Despite sitting as low as 16th in January, an incredible run of 17 wins in 26 games propelled Bristol Rovers to automatic promotion from League Two in dramatic final day fashion.

The Gas looked destined to finish in fourth position inside the play-offs, with Northampton Town possessing a five superior goal difference heading into the season finale.

And, although the Cobblers triumphed 3-1 away to Barrow, a 7-0 thumping versus relegated Scunthorpe United saw Joey Barton’s side spectacularly swoop in on third by virtue of goals scored.

Five second half goals, including Elliot Anderson’s decisive strike in the 85th minute, ensured that Bristol Rovers cemented themselves in Football League history thanks to one of the most dramatic conclusions to a campaign ever witnessed.

“It was unbelievable,” says Max Alderson from the Gas Cast Podcast. “I thought I’d seen everything at the Mem, but the game against Scunthorpe was something else. 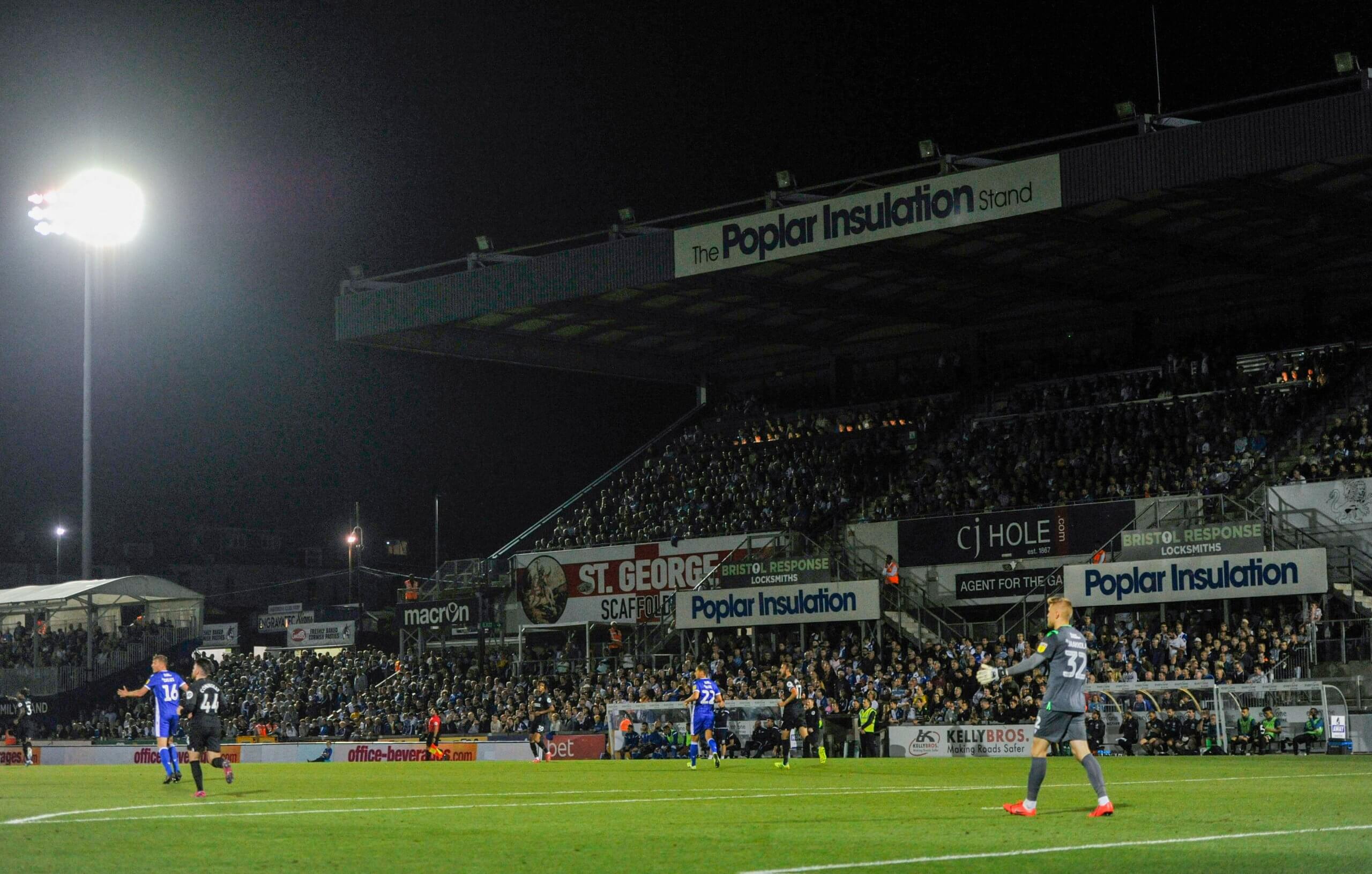 “With each goal the belief that we could achieve the impossible grew, and the atmosphere built from what was very flat at half time to hope and encouragement, and then finally euphoria and pandemonium.

“The limbs at Anderson’s seventh and at full time will live long in the memory.”

Such a drastic resurgence might not exactly be unheard of – Bolton went on a similar ascent to a top three berth in the second half of last season – but it is rare and Max cites two factors behind the striking turnaround.

“I would put it down to both January recruitment and the change of system. Without natural wing-backs, the 3-4-3 we played in the first half of the season was offensively ineffective and defensively fragile.

“Switching to 4-3-3 and adding some quality in Anderson and James Connolly, as well as the team having more time to gel, saw us improve dramatically.”

Anderson, on loan from Newcastle, demonstrated the talent that makes him admired by Eddie Howe, scoring seven goals and grabbing six assists in 21 games, while Cardiff loanee Connolly has helped Rovers to 13 clean sheets in 24 outings. 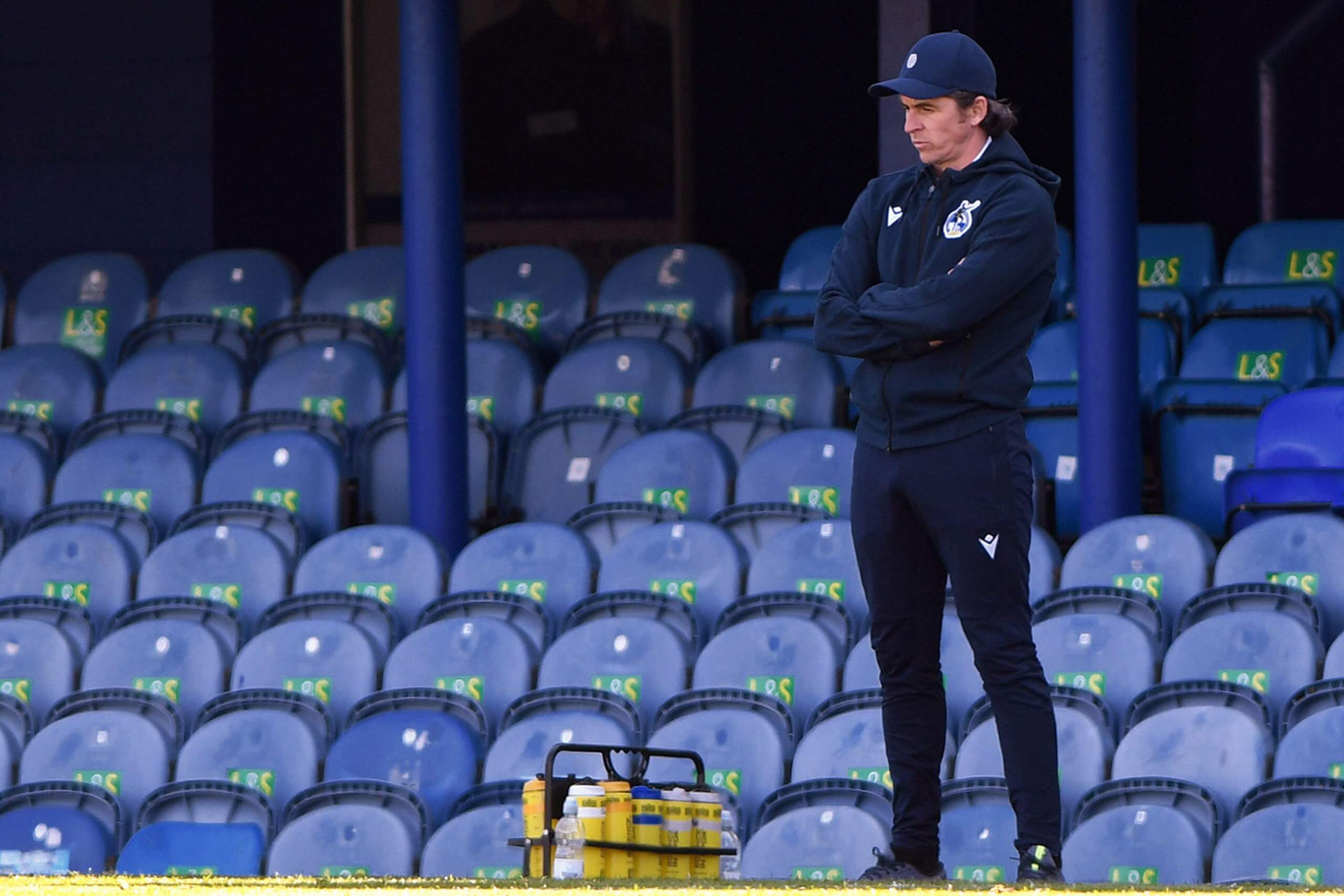 Manager Joey Barton also takes credit for the Rovers return to League One, but is now the odds-against favourite to take over at Burnley, the club he inspired to the Championship title as a player in 2015-16.

“I would be surprised if he left, but if he did it would leave us in a difficult spot.

“For the first time in years, Rovers have a plan and a direction, and Barton is at the centre of that.

“Would we try and appoint a similar manager who plays a simile style, or go for someone who has been successful at this level using their own methods? It’s hard to say.

“I’d like to see us be ambitious and try to sell the club to someone like Michael Duff, who has done a fantastic job at Cheltenham.

“Although it would be a sideways move for him in the league, in terms of budget and the size of the club he may see Rovers as a more appealing setup to try and push on to the next level.

“More realistically, I would be in favour of Michael Appleton. However, I hope we can retain Barton and kick on.” 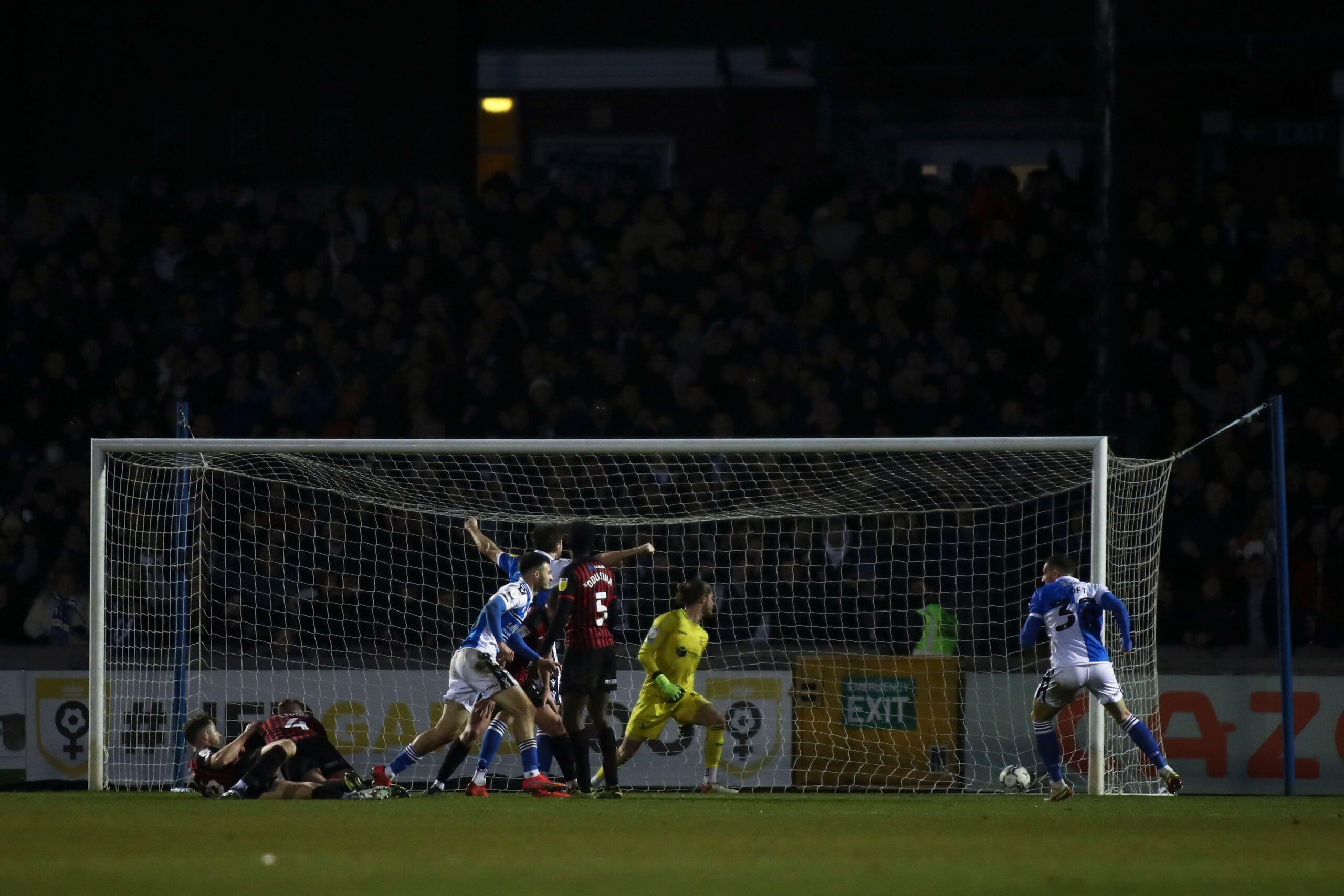 Even if Barton remains at the Mem, though, Max feels the Gas are going into League One in ‘an awkward situation’.

“Plenty of key players are out of contract or returning to parent clubs. Thankfully, with promotion secured, our chances of retaining some or most of them are a lot higher.

“Tying down Antony Evans would be huge, and a real statement of intent, but I wouldn’t blame him for exploring his options.

“Elsewhere, we need to fortify the defence, with Taylor and Connelly returning to Stoke and Cardiff respectively – I think it’s realistic to think we will go back in for Taylor on loan again, and maybe try to sign Connelly permanently.

“In terms of new additions, we definitely need a quality centre-forward to give us more options.

“More depth in both fullback positions would also be a priority for me, but lots depends on who we can retain with so many of this season’s team’s futures uncertain.” 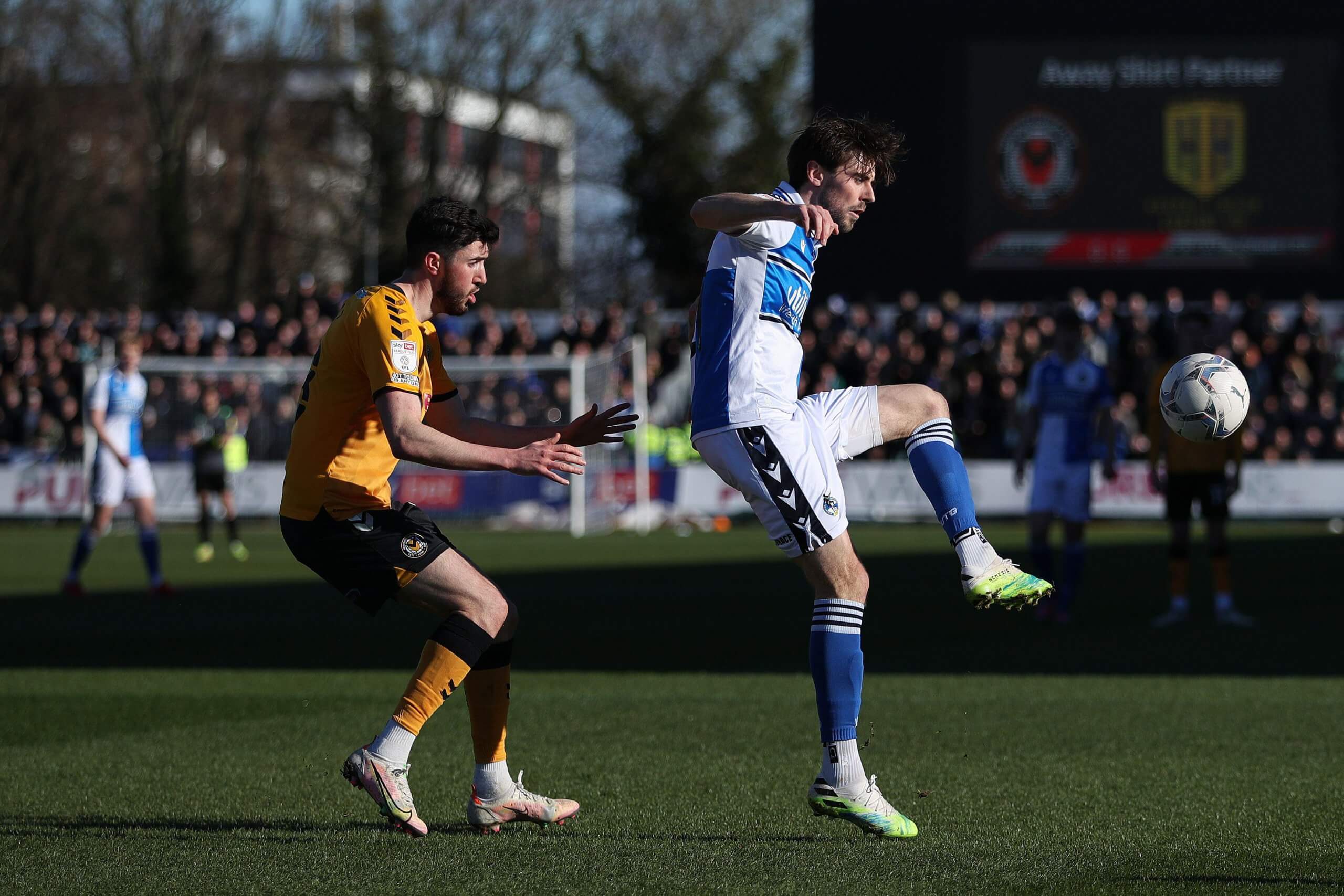 If Rovers can keep the bulk of their current squad in situ, the obvious benchmark will be the 10th-placed finish attained under Darrell Clarke in 2016-17 after back-to-back promotions and Max feels the current crop are close to that group.

“It’s hard to judge through the lens of recency bias, but I think this team has more quality.

“I feel this team is defensively more solid, and has a better midfield. The 2016 side had better strikers however, with Matty Taylor notching 28 goals, and Ellis Harrison contributing heavily too.

“Elliot Anderson is a Championship quality player, and whilst we had Billy Bodin who had that similar magic touch, Anderson is a level above.”

Replacing the star attacking midfielder, more than anyone, will be essential – the England Under-19 international is not expected to be back in BS7 next season.

If the Gas can strike gold in the loan market once again though, there is no reason why they cannot be competitive in League One.