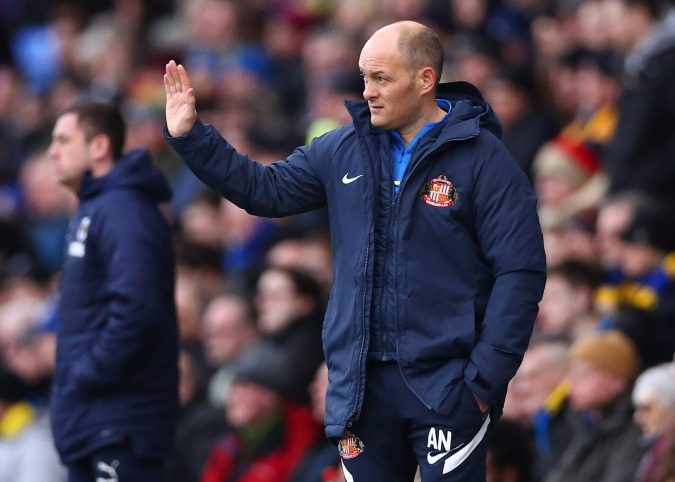 1,547 days, 182 league games, four managers, four trips to Wembley Stadium and four seasons in League One later and Sunderland are finally back in the Championship and one step closer to where they belong.

For Black Cats fans, it must feel like an eternity – they’ve been to hell and back after suffering setback after setback in the third tier.

Two successive relegations saw the club plummet to League One in 2018 and, at the third time of asking in the play-offs, Sunderland eventually overcame their hoodoo by defeating Wycombe Wanderers 2-0 back in May.

And now there’s a fresh sense of optimism on Wearside, mainly thanks to the renaissance under boss Alex Neil.

Although the former Norwich City and Preston North End manager arrived at a tumultuous time of the season, the Black Cats won 10 and lost only one of his opening 18 games in charge since Neil’s appointment in February.

So, what is the ambition for this resurgent Sunderland side? Can they continue their rise up the divisions back to their home in the promised land? Or are fans eager to consolidate and make sure that their League One past is firmly in the wing-mirror?

First of all, welcome back to the Championship! How good does that feel? It must’ve felt like a long time coming?

“It’s been an incredibly long time coming and quite frankly, I’m more pleased about leaving League One as opposed to joining the Championship!

“It certainly feels like a huge weight off your shoulders and allows the club to continue moving in the right direction.”

What have you made of the business so far? And what statements do the arrivals make?

“In terms of the incomings so far, I’m pleased. We’ve managed to keep a squad together that finished the previous season so strongly while adding the likes of Daniel Ballard and Aji Alese to help strengthen the side.

“Ballard especially was an excellent signing off the back of a great season in this division with Millwall.

“There’s no doubt we are in need of a few extra additions but with rumours circulating it seems like a few further incomings could be close and that would put us in good stead for the season.” 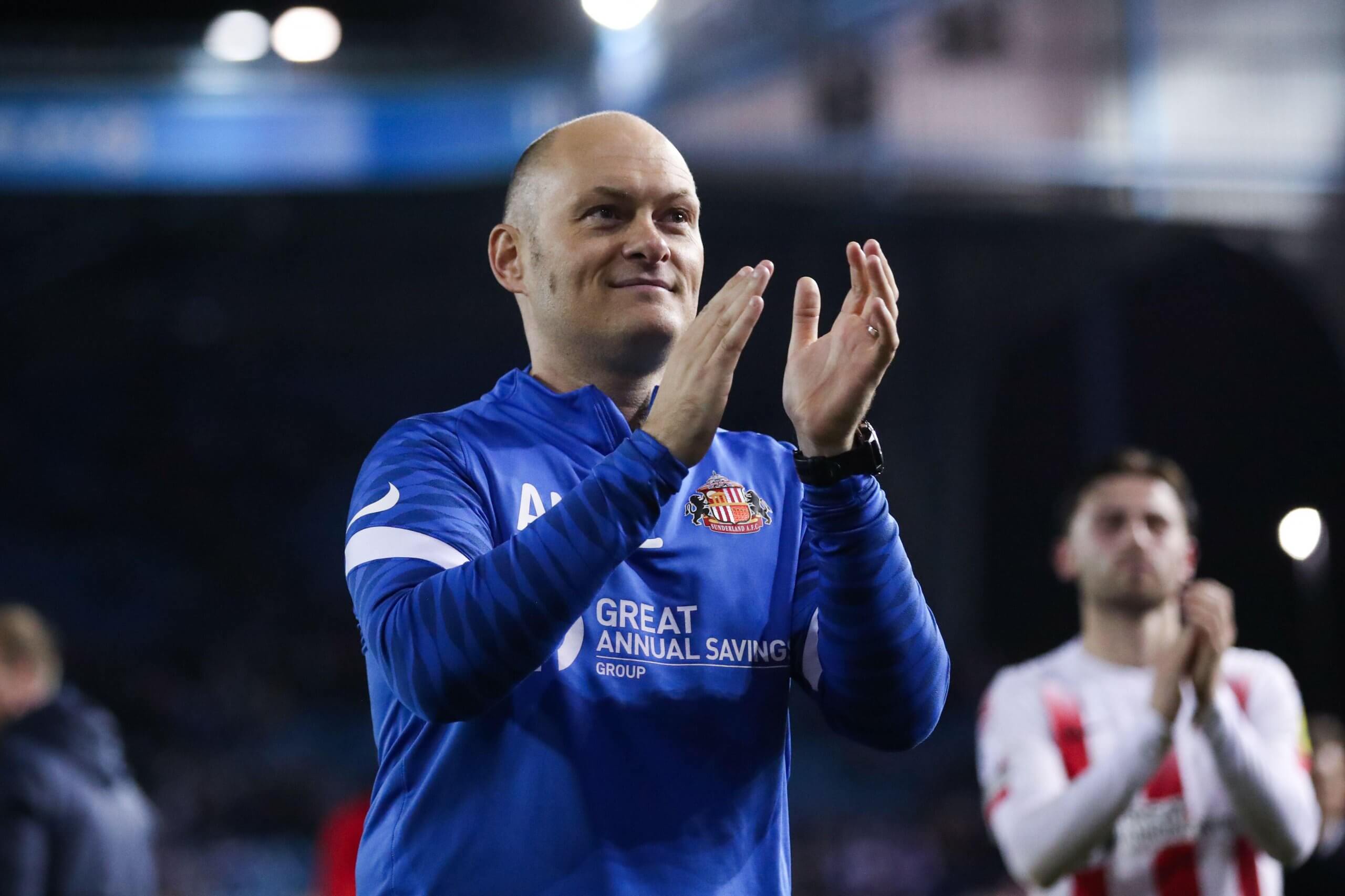 What should be the club’s ambition this season? Do you have to temper expectations or is the sky the limit given Sunderland’s size and history?

“I’m not afraid to say we are the biggest club in the EFL considering multiple factors, however that means nothing when it comes to winning football matches.

“Many Sunderland fans would settle for a season in which we avoid relegation and I think anything more than that will conclude a fairly successful season given how many teams fall victim to first-time relegations.

“Many bookies and pundits have us as outsiders for promotion and whilst I don’t see it happening, it’s certainly something I’m all for!”

What further business does the club need to do this summer?

“As mentioned before, we do still need a few new faces through the door.

“We have filled the gap left at the goalkeeper position so, as a bare minimum, I’d expect us to bring in a couple of strikers and a full back.

“That said, there’s no harm in strengthening other areas of the squad and I hope this is something the club are working on behind the scenes.” 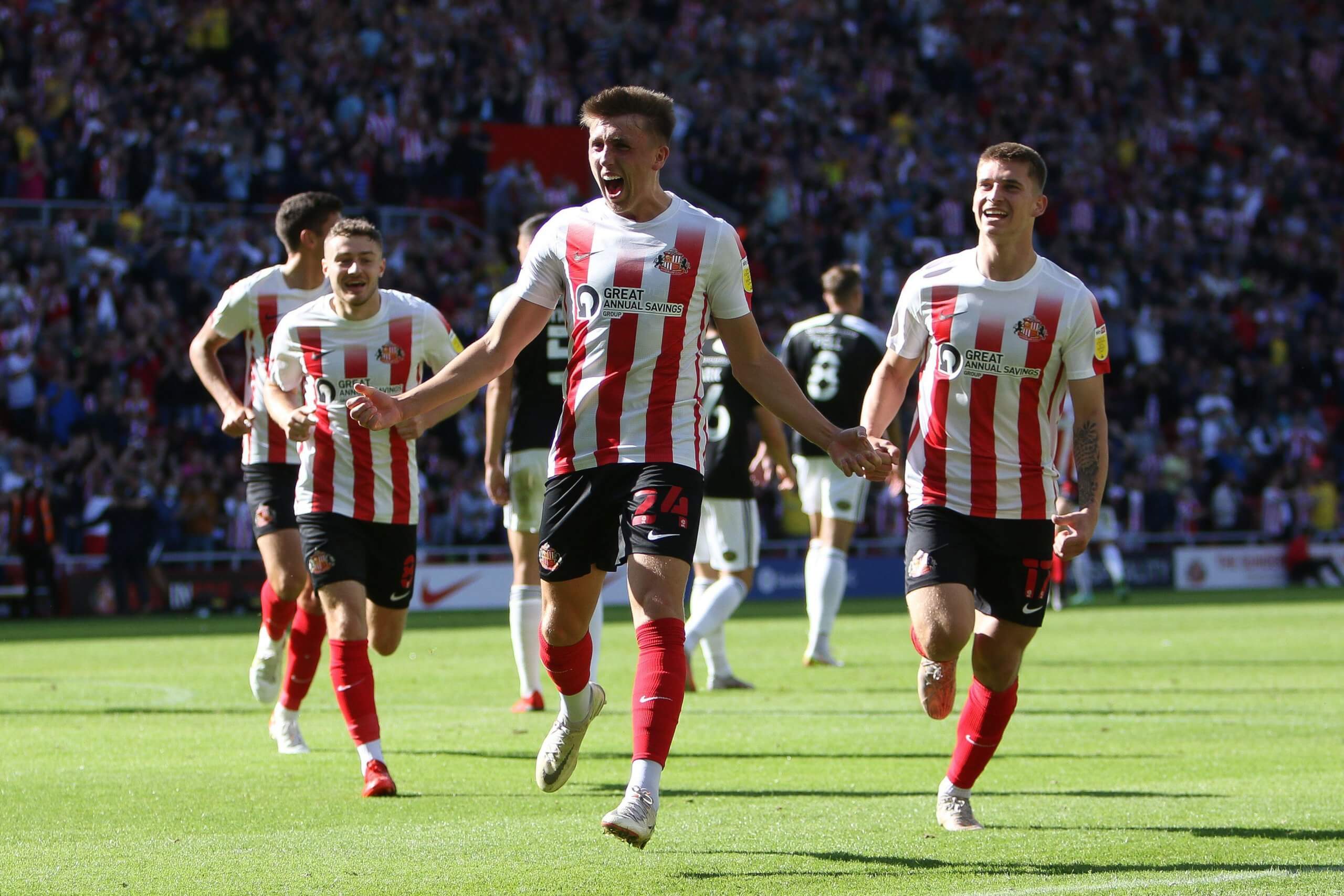 And finally, what’s your hope and then prediction for the season?

“I’m certainly an optimist so I’d love to say we’ll scrape into the play offs but the Championship is an incredibly competitive and unpredictable league.

“Anything can happen, just look at Luton and moreover see Barnsley!

“If I had to nail down a league position that I’d be both happy with and one that I think is obtainable with the current squad, I can see us finishing around 14th.

“That would certainly be an improvement on our last position in this league!”