Although fans will be hoping for one or two new signings before the summer transfer window slams shut, Tottenham have done the vast majority of their buying now.

But what about the outgoings?

Only Steven Bergwijn, Cameron Carter-Vickers and Jack Clarke have left thus far, although reports indicate eight other players are available for sale. 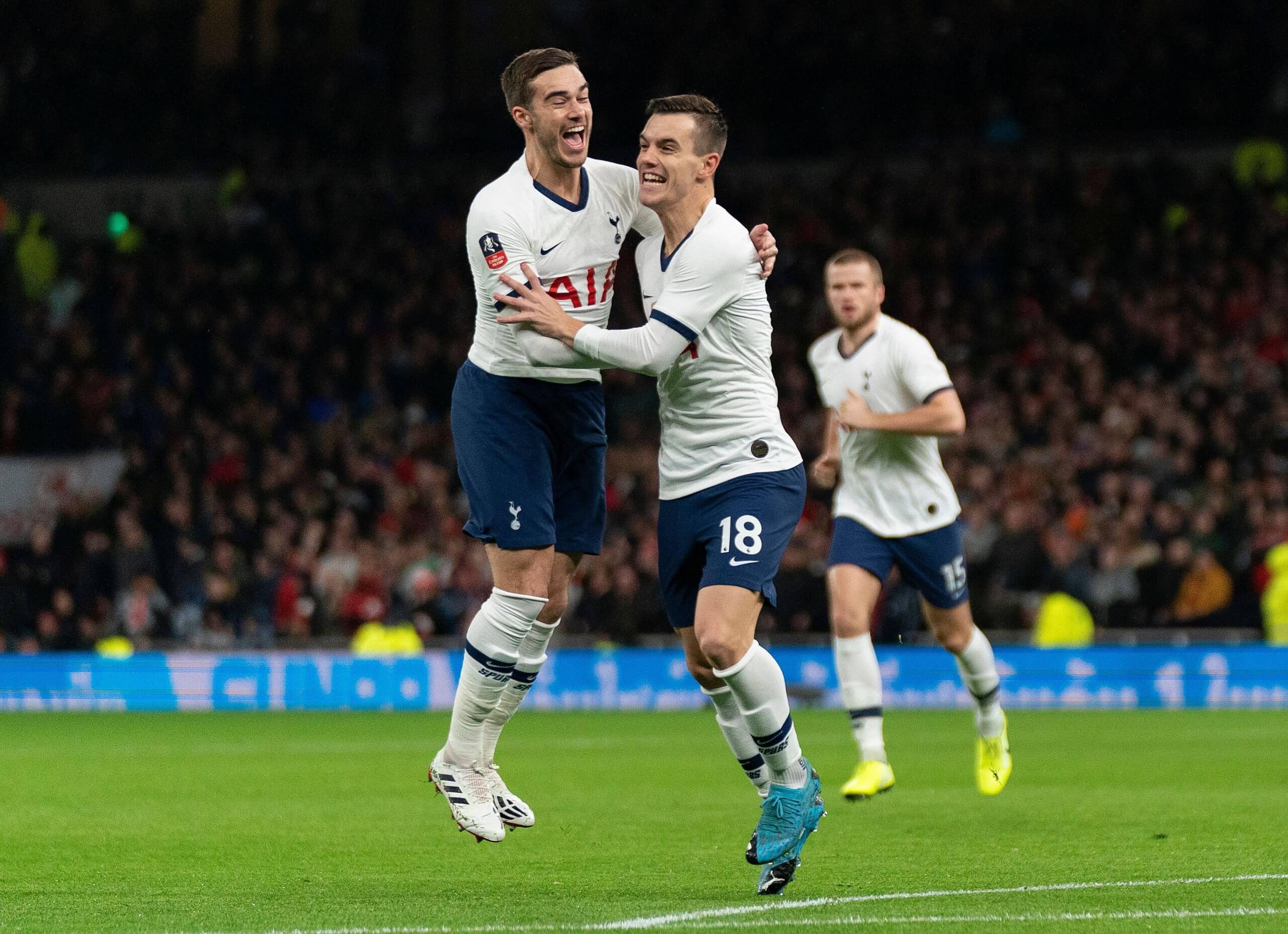 What Lo Celso is worth and what Spurs can get for him are likely two different numbers.

While it hasn’t worked out for Gio in North London, he has a great pedigree in Spain and enjoyed a positive loan spell with Villarreal.

I think he is very much a £30m player, even if Spurs paid over £40m for him initially – but the Lilywhites are probably going to have to take a big hit this summer. If they can get £20m for him in the next two weeks, they would have done a good job.

Another case of a good player who hasn’t quite hit the ground running in N17.

Reguilon is at a good age, has a great track record in Spain, and would likely still be in the Spurs squad had Conte not switched formation to a back five.

As such, I don’t think his value has dropped too much from the £27m Tottenham paid, although I would expect them to only recoup around £18m-£20m this summer. 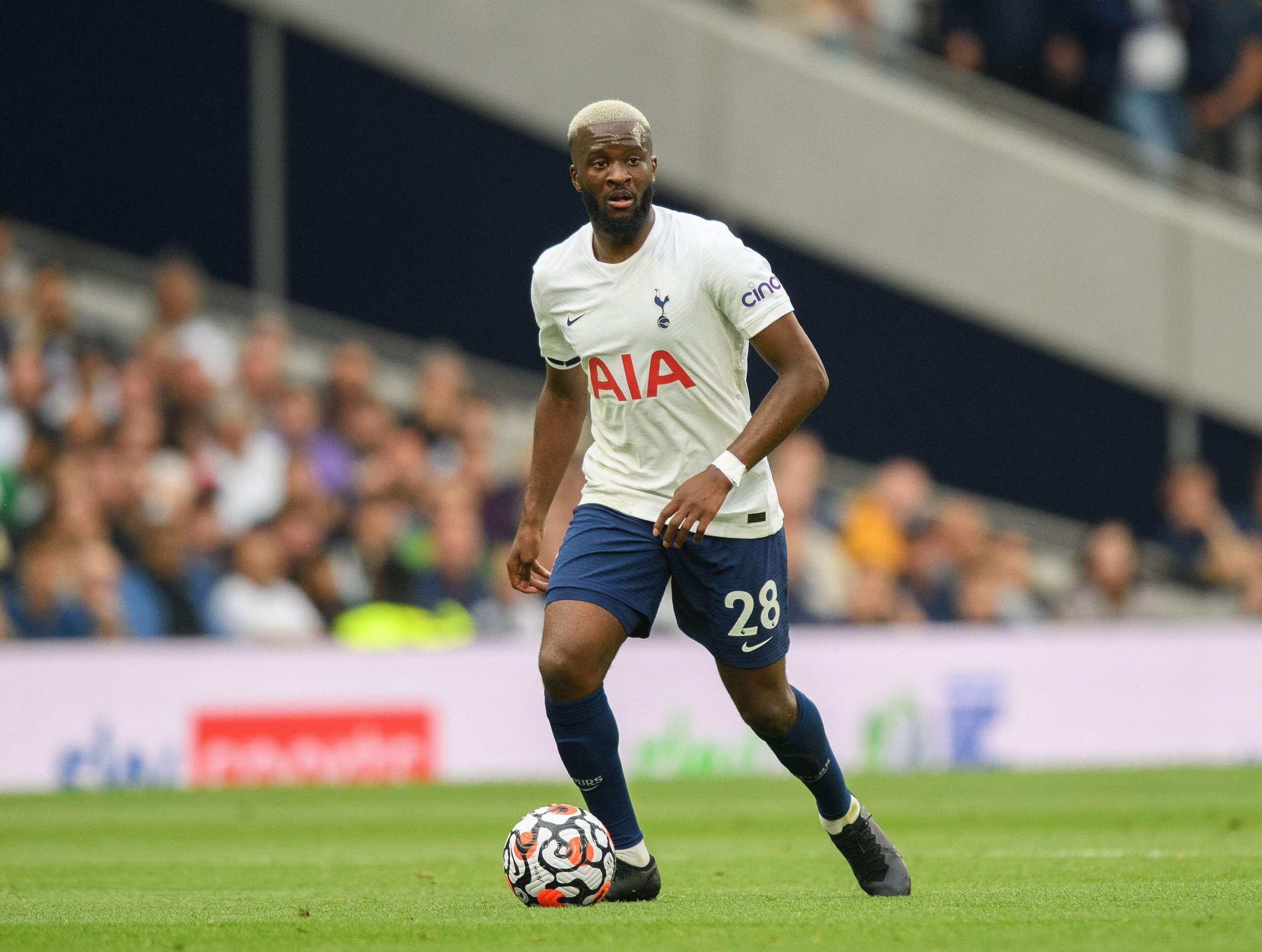 It isn’t going to make for pretty reading once Ndombele is sold, as Daniel Levy and co are going to have to take a huge hit on the record fee they shelled out for him.

I think if anyone came in with a loan offer and an option to buy him for £22m, Tottenham would likely take it just to get him out the door, but wages will prove to be a huge problem when facilitating a sale.

A player who had a really bright future at Spurs as a youngster until everything fizzled out somewhat. However, Harry has the English and homegrown tax going for him, so will fetch a decent sum this transfer window.

While he is probably worth around £25m, Tottenham may end up accepting £18m-£20m this summer.

A victim of the formation change under Conte. Emerson looked promising in the early days in a flat back four and is still improving as a wing-back, but he is far from ideally suited to the role.

I think a move this summer is definitely on the cards considering the signing of Spence and the comments about Lucas Moura covering at RWB. I think £15m would be a fair price all around. 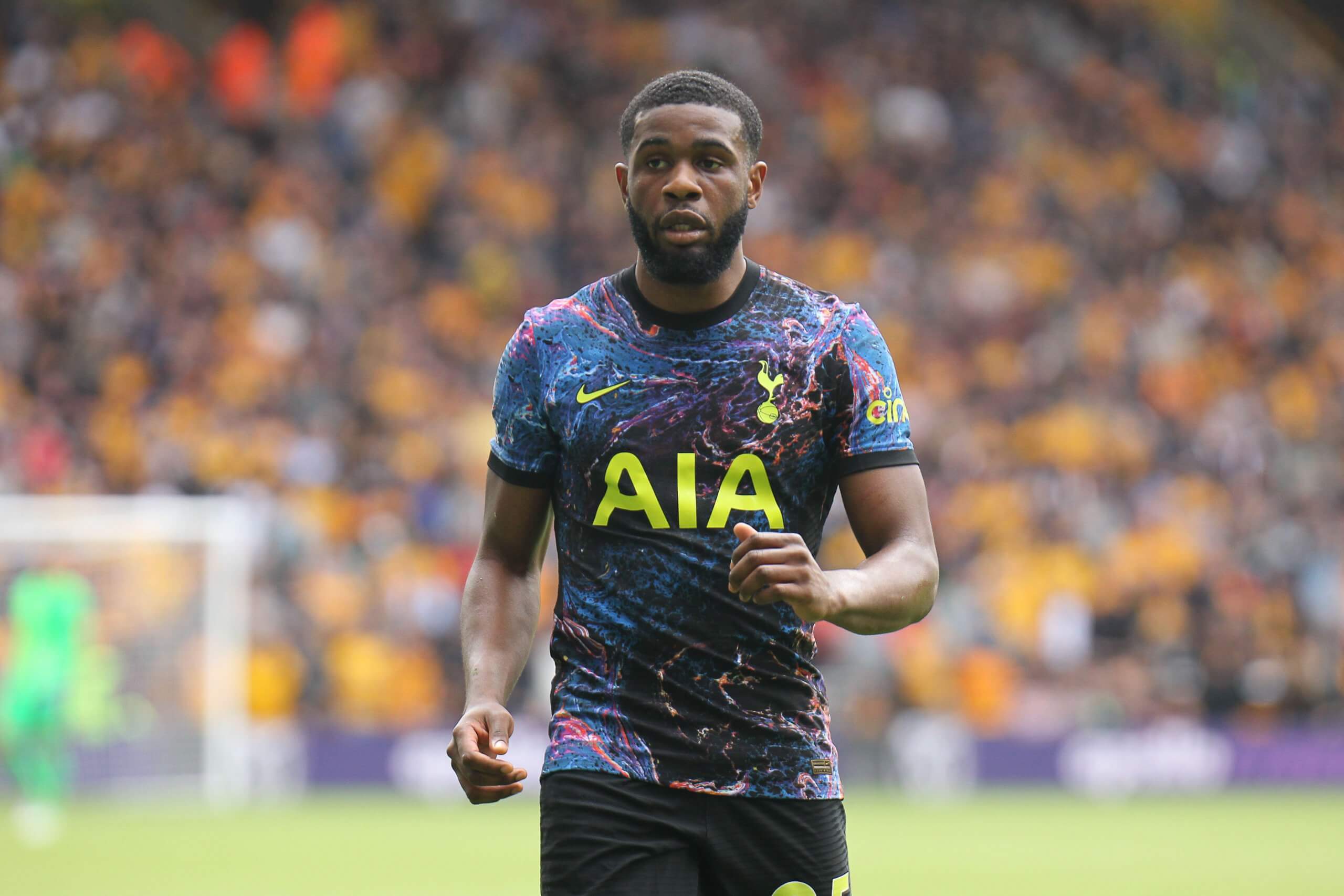 Heavily linked with a move to AC Milan this week, an exit looks more and more likely.

I would expect it to be a loan with an option to buy, hopefully for around £18m, with Spurs having the option to buy him back for something in the region of £30m in the future.

He was named on the ‘for-sale’ list this week, although I can’t see him going anywhere. I think it will be him and Spence fighting it out for the RWB role this season, with Lucas Moura there to cover in case of injuries.

However, if for some reason Tottenham did want to sell up, a £10m fee would be pretty likely.

Bryan Gil – Once again, I assume this will be a loan move when it does happen, but there could be an option to buy inserted in there.

I wouldn’t expect Spurs to take anything lower than the value they paid, which was around £22.5m.