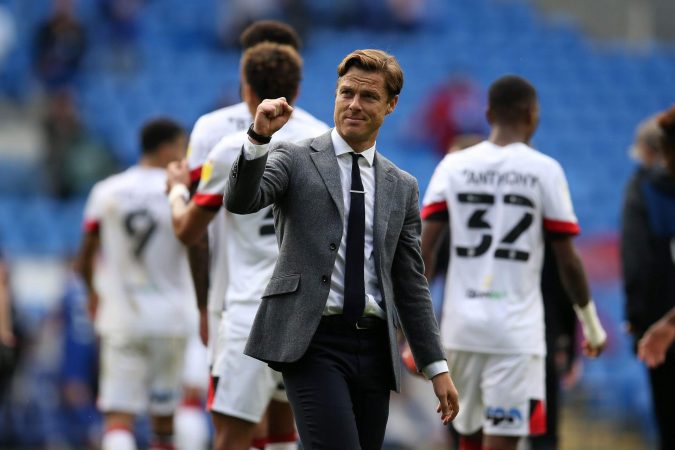 Four games into the Premier League season and, on the back of 9-0 defeat, Scott Parker has been given the Bournemouth boot and the footballing world is horrified.

“It’s too soon.” “He should have been given more time.” “But his cardigan was of great quality and a real steal at £950.”

Well, no, not really. Parker probably should have gone shortly after Bournemouth’s promotion, which is strange given how close they ran Fulham to the title.

But, there’s context. Some of that context was nicely summarised by Cherries owner Maxim Demin, which has seemingly been ignored.

With that in mind, here is a short insight into Scott Parker as a manager which should justify his sacking, which stems much deeper than a difference of opinion between a staff member and their employer… 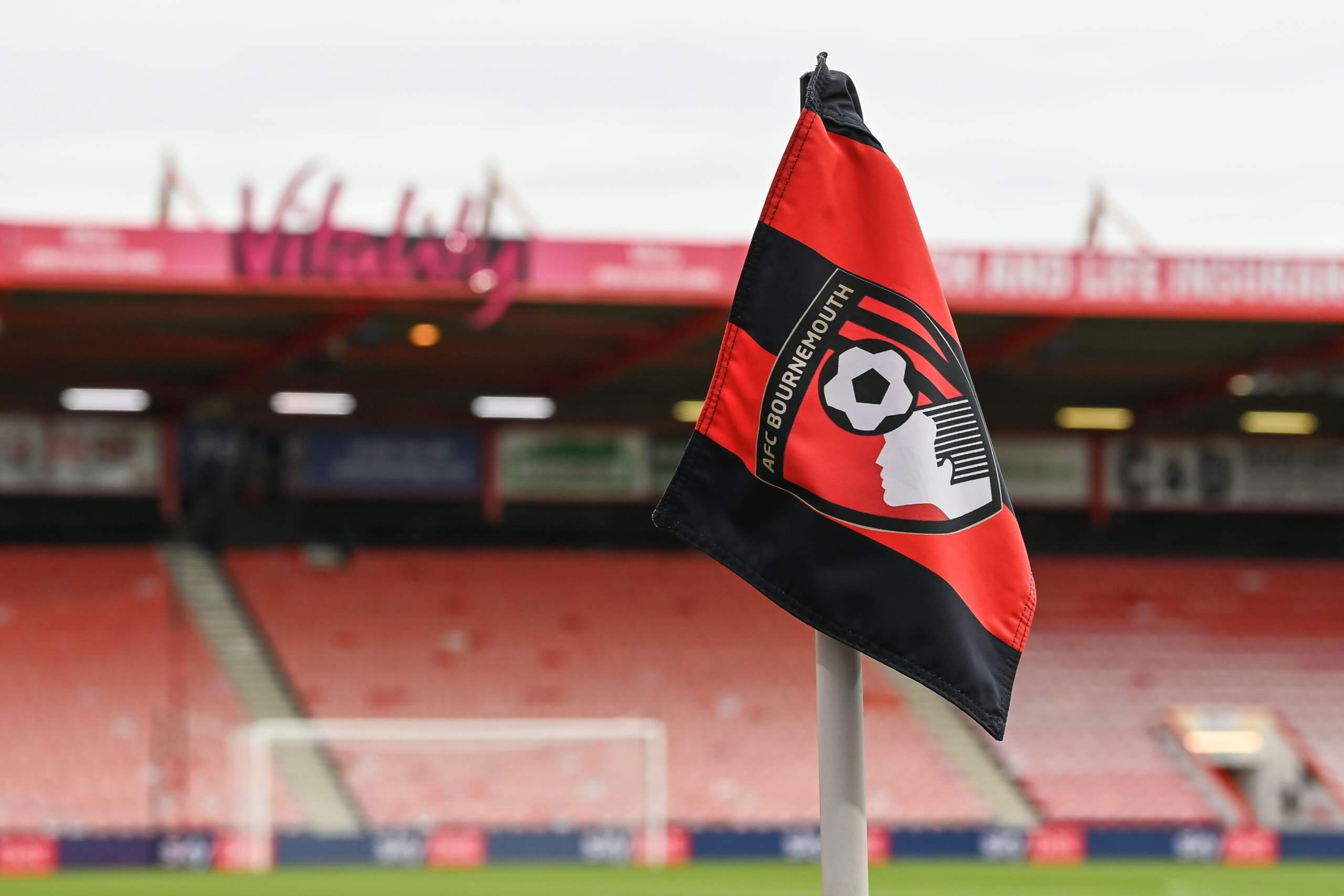 Parker’s relationship with the board

As mentioned, the key reason behind Parker’s dismissal was brutally summarised by Bournemouth owner Demin.

“In order for us to keep progressing as a team and a club as a whole, it is unconditional that we are aligned in our strategy to run the club sustainably.”

That’s it, that’s all anyone needs to know.

Parker has been demanding more and more from the Bournemouth owners in recent weeks, citing his squad isn’t good enough to compete in a division amongst English football’s elite.

There may be an argument to suggest it isn’t, but Parker has been well-backed in his short reign on the South Coast and to criticise his owners is incredibly poor form.

It shows a distinct lack of self-awareness, especially so when you consider Bournemouth have been in two administrations and on the brink of liquidation in its recent history.

So, not gambling with its future with a manager who’s track record of player spending has been, well, as bad as his cardigan choice seems sensible.

For those reasons alone, it’s not a surprise to see Bournemouth move away from Parker and will most likely find a manager who will understand the club more than Parker ever did. 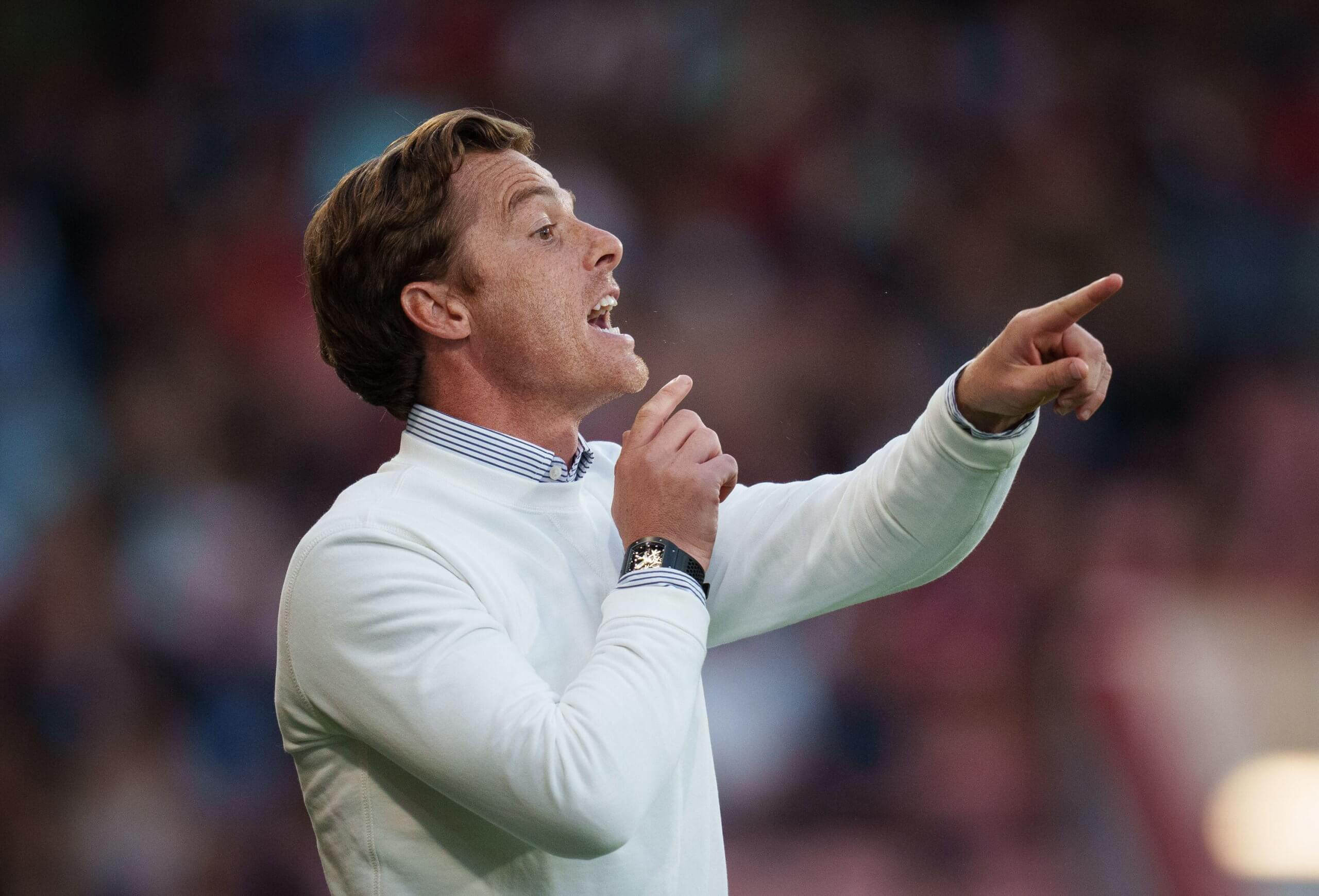 It’s a myth to suggest that Parker hasn’t been backed by his owner.

Last season, the club spent in the region of £12m on new players in the summer and winter transfer window and that’s without calculating the expensive mid-season loan costs of Nathan Phillips, Ethan Laird, Todd Cantwell and Freddie Woodman.

Considering this is on the back of a season in the Championship and without crowds, that’s a lot of money for a club who’s average attendance is 10,000 when things are going well.

Let’s not forget his failure to get Fulham automatically promoted in 19/20 despite spending over £30m on the likes of Bobby Decordova-Reid, Anthony Knockaert, Ivan Cavaleiro and more.

Then there’s this season. Yes, transfers have been slow, but his squad is full of players with Premier League and top flight experience from other divisions.

They’ve spent in the region of £26m so far and have an expensively assembled squad of players who arrived well before Parker.

And that brings me swiftly onto my next point of… 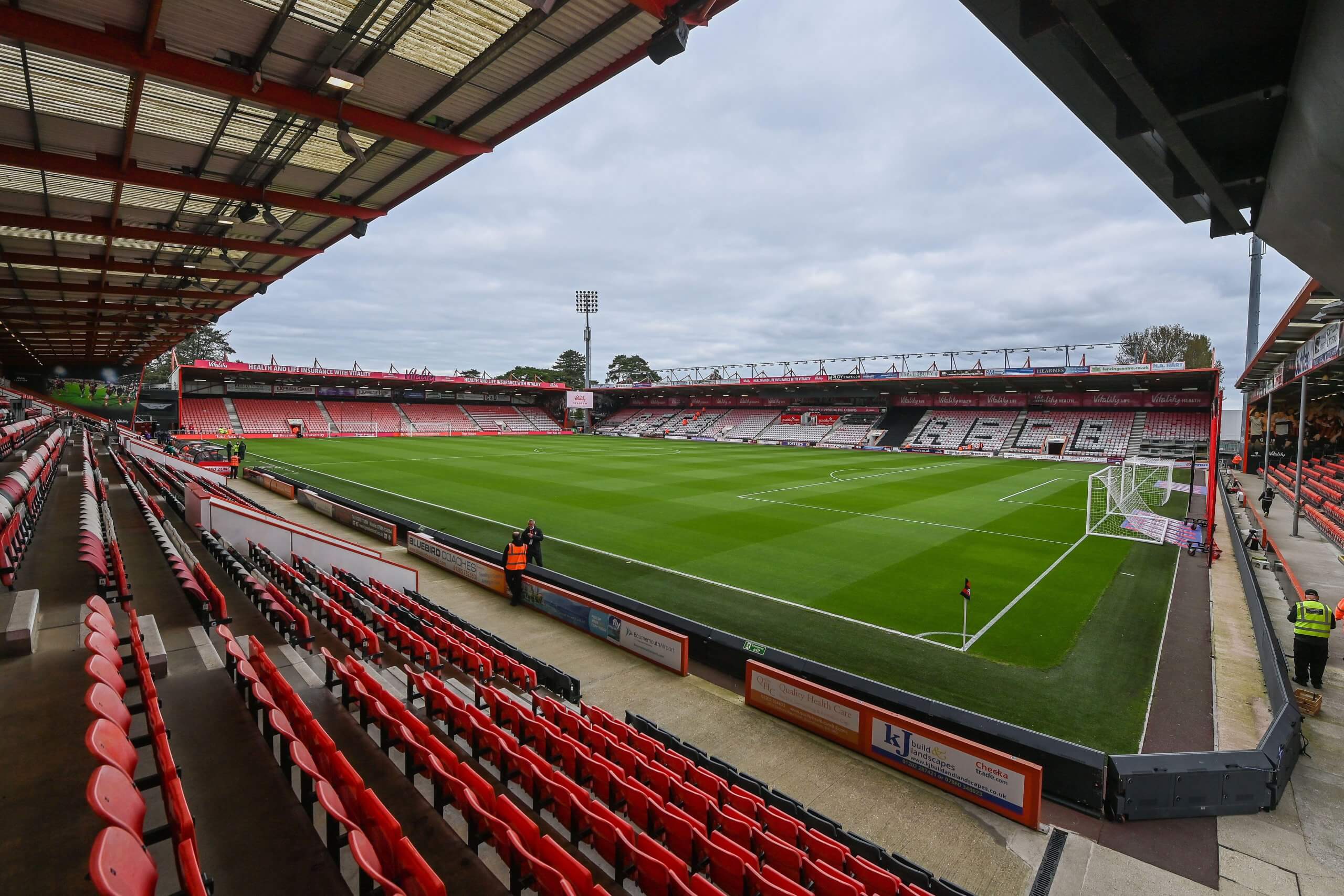 The style of play

Parker’s on-field ethos is questionable, to say the least.

If anyone is a listener to the Second Tier podcast, you’ll know my feelings on Parkerball and Parker’s ability (slash lack of) to get the best out of individuals.

His style of football was passive, bland and relied on individuals to produce the goods and anyone who is partial to a more data-driven analysis will know that that kind of football is not sustainable.

It also highlights flaws in a manager’s tactical locker; something other managers of a similar playing background to Parker (cough Frank Lampard, cough Steven Gerrard) are finding out now.

Going back to his Fulham tenure, he struggled to get a big-budget team playing a style of football that matched the players available to him. 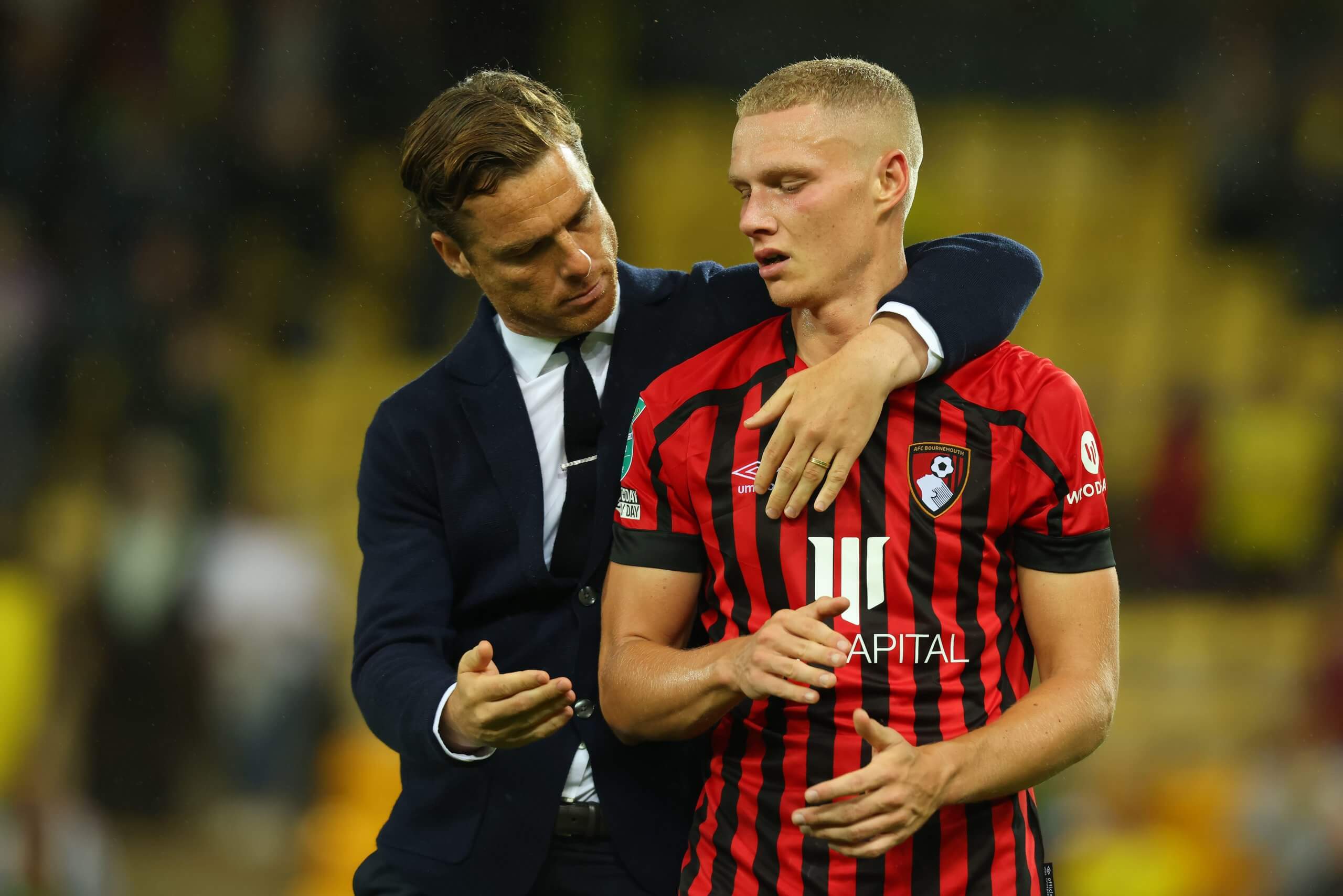 So where do Bournemouth go now?

Find a manager that understands your club, it’s ethos and go from there.

The Eddie Howe era was built on the foundations of a core group of players and coaches who understood it, and it felt like it lost its way towards the end.

Sean Dyche did this with Burnley, Chris Wilder the same with his Sheffield United side.

There are good managers available and it doesn’t have to be a star-studded name to replace the Parker-shaped void.

Parker has been fortunate to find roles with owners who will back him.

That being said, those owners have quickly stopped trusting him and that’s damaging for Parker.

Falling out with two out of two employers isn’t the best record and wherever he goes next, it will be a reputation rebuild before he can start dreaming of a return to the top flight.