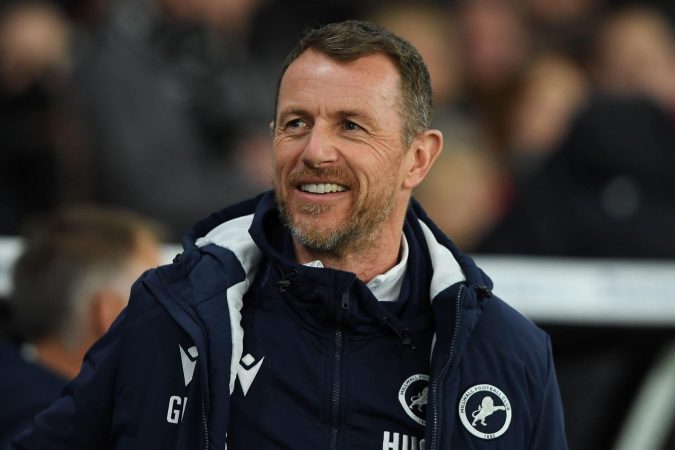 Millwall may have fallen agonisingly short of the Championship play-offs, but that disappointment was quickly replaced by a renewed sense of optimism among the Lions’ fanbase.

The battling spirit shown by Gary Rowett and his squad, which brought the side to within one game of finishing in the top six, is exactly what Millwall fans want to see from their side right now.

And after this season’s battle went to the final day, there is a feeling of cautious hope amongst supporters that the club are on a steady incline as they rebuild for next season – their sixth consecutive in the second tier.

“I’m really happy with how the season went,” Joe Zerafa from That Millwall Podcast tells FansBet. 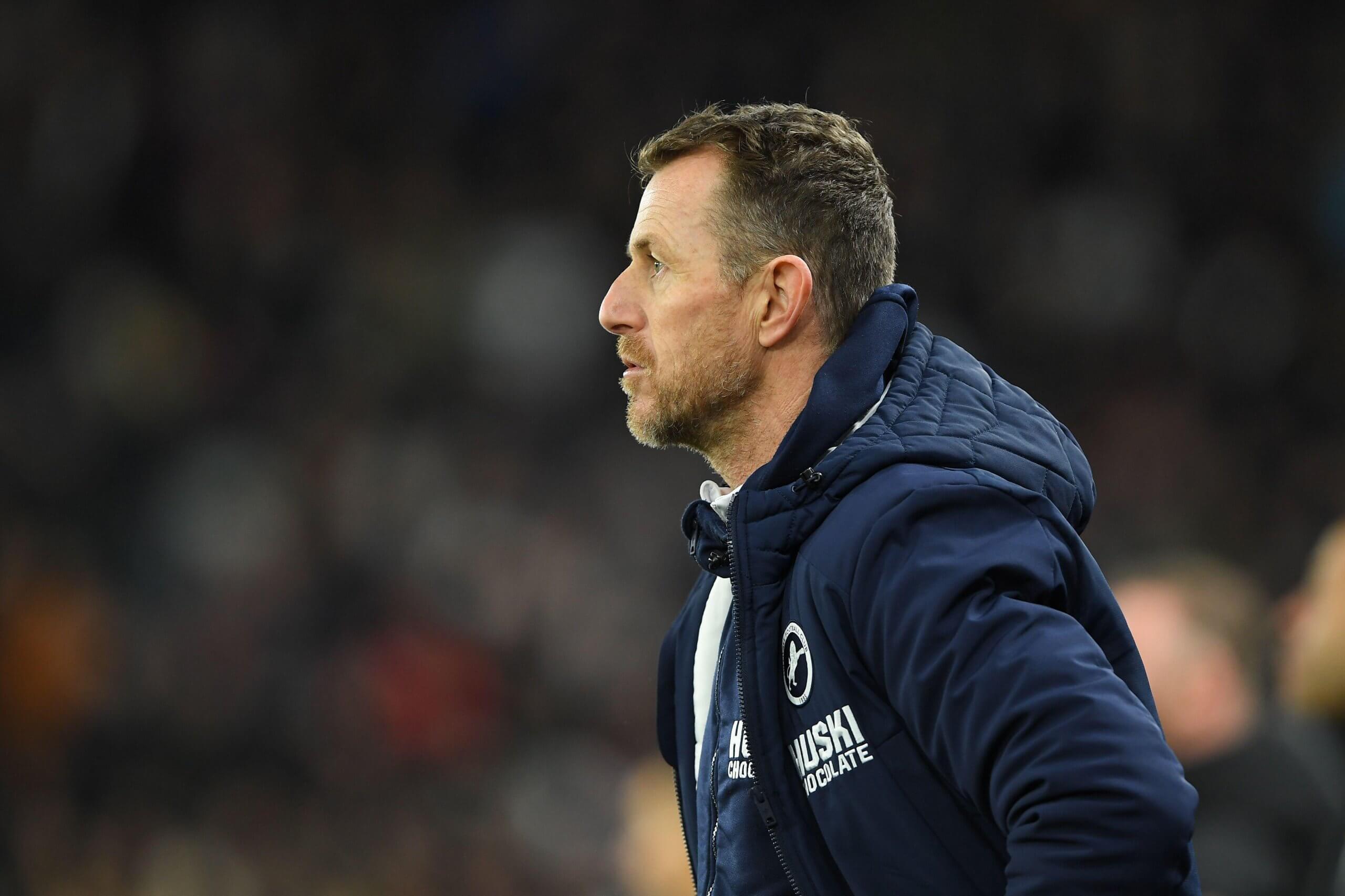 “If I was given the option of finishing ninth at the start of the season we would have taken it.

“I’m a bit gutted we didn’t finish higher, especially as it was in our hands and we could have finished seventh if results went our way.

“Perhaps there hasn’t been as much progress as in recent seasons, but as a club, we have now established ourselves as a good Championship side.

“The fact that next season will be our sixth consecutive season in the second-tier, something we haven’t done since the 1970s, it’s a massive achievement.”

Since his appointment as manager back in 2019, Gary Rowett has made it clear that his objective is to turn the Lions into genuine play-off contenders.

Last season – the ex-Derby and Stoke boss’ first full year in charge – saw their play-off ambitions fizzle out with a whimper as Millwall finished 11th in the Championship after one win from their final six games.

And after just one win from their opening nine games this season – with the Lions sat 19th and looking more like relegation candidates than promotion hopefuls – some predicted that Rowett wouldn’t last the year.

↗️ “If we get the right players, hopefully we can build on this season.”

💰 “Our chairman has been fantastic, but he may have to dig a little deeper into his pockets.”@MrZampa7 from @ThatMillwallPod hopes for a big summer for #Millwall… 🦁 pic.twitter.com/9Lz9zjEVtM

Six wins from the next eight soon saw the Lions back on track and then a five-game winning streak during an eight-game unbeaten run in March would propel the side to within touching distance of the top six.

Yet despite Millwall suffering just three defeats in their last 17 matches, Rowett’s side eventually missed out on the play-offs on the final day of the campaign.

“The success we’ve had at the end of the season has mainly been down to our defensive displays,” explains Joe.

“We’ve defended fantastically as a unit and we had a style and a tactic to counter and score goals at the other end.

“If we can get our recruitment right for next season then I believe we can build on this success.”

Although there is much work to do for Gary Rowett this summer, with star man Jed Wallace linked with a move away from The Den, there are still plenty of reasons for Millwall fans to remain optimistic.

Shrewd early signings saw proven goalscorer Benik Afobe come into a side that had struggled in front of goal the previous term while Daniel Ballard was another stand-out performer and George Saville’s permanent return was also a smart acquisition. 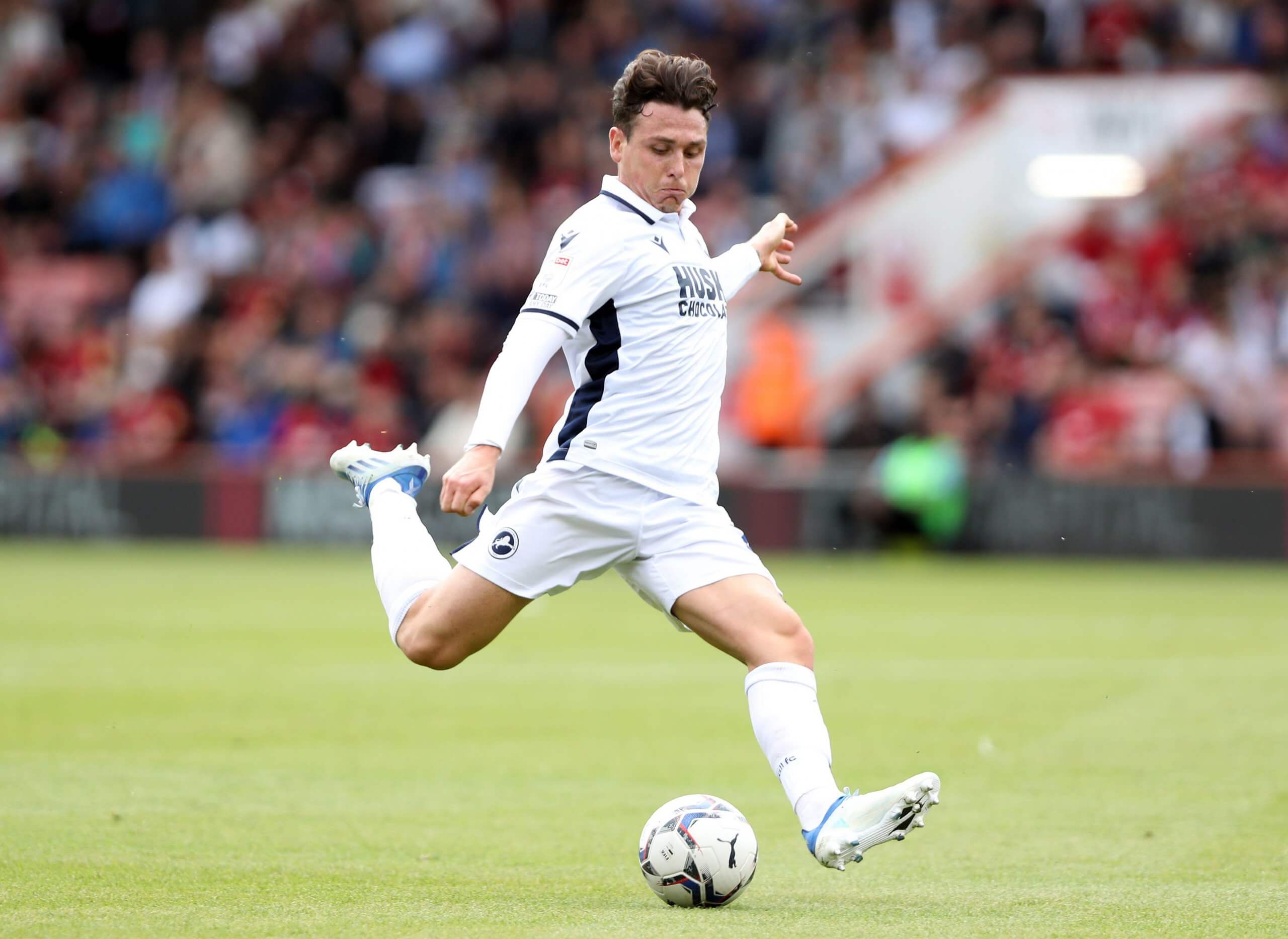 Youngsters such as Tyler Burey, Billy Mitchell and Danny McNamara all showed that they will play big roles next season, and with returning loanees Alex Mitchell and Isaac Olaofe, the Lions appear to have a core of homegrown talent that they can call upon.

So having come close to delivering one of the most memorable seasons in Millwall’s recent history and with a summer of recruitment ahead, does Joe believe Millwall can go one better next year?

“Recruitment is key in order for us to go up next season,” he says.

“If we can bring in the right players that will fit into the style that the manager wants to play then hopefully we can build on this season and create a team that’s good enough to get promoted.

“This will obviously require some backing from the chairman, who has been fantastic over the years to keep the club afloat.

“However, he probably needs to invest a bit more and dig deeper into his pockets to give the manager the budget that he needs to build a squad strong enough to challenge for a top-six place.”