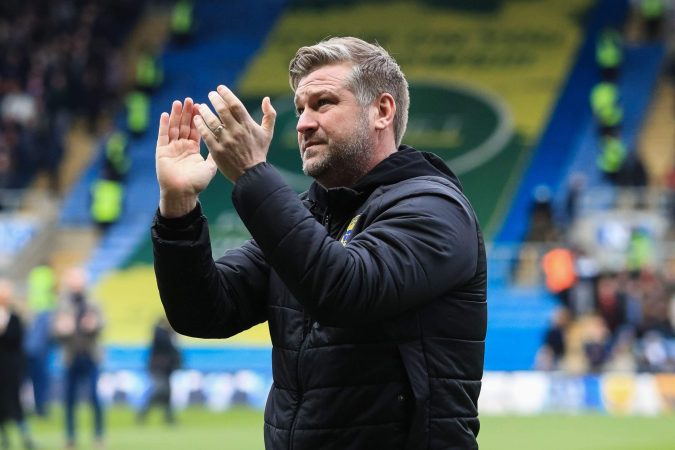 Having been relegated from Division One in 1999 – two years before moving to the Kassam Stadium – Oxford United have never played at the second tier in their current ground.

However, with the U’s sitting fifth in League One and in control of their own fate, that’s something that Karl Robinson’s side are hoping to change in 2022.

The Yellows reached the third-tier play-offs in 2019-20 and 2020-21, but fell short in the final and semi-final respectively, and are bidding to extend their season for a third successive time.

They are in a favourable position after securing 69 points from 39 league games, and Connor Penfold from T’Manor Podcast feels a sense of Déjà Vu.

“This season’s campaign has been much like last year, with our play-off ambitions firmly in sight. 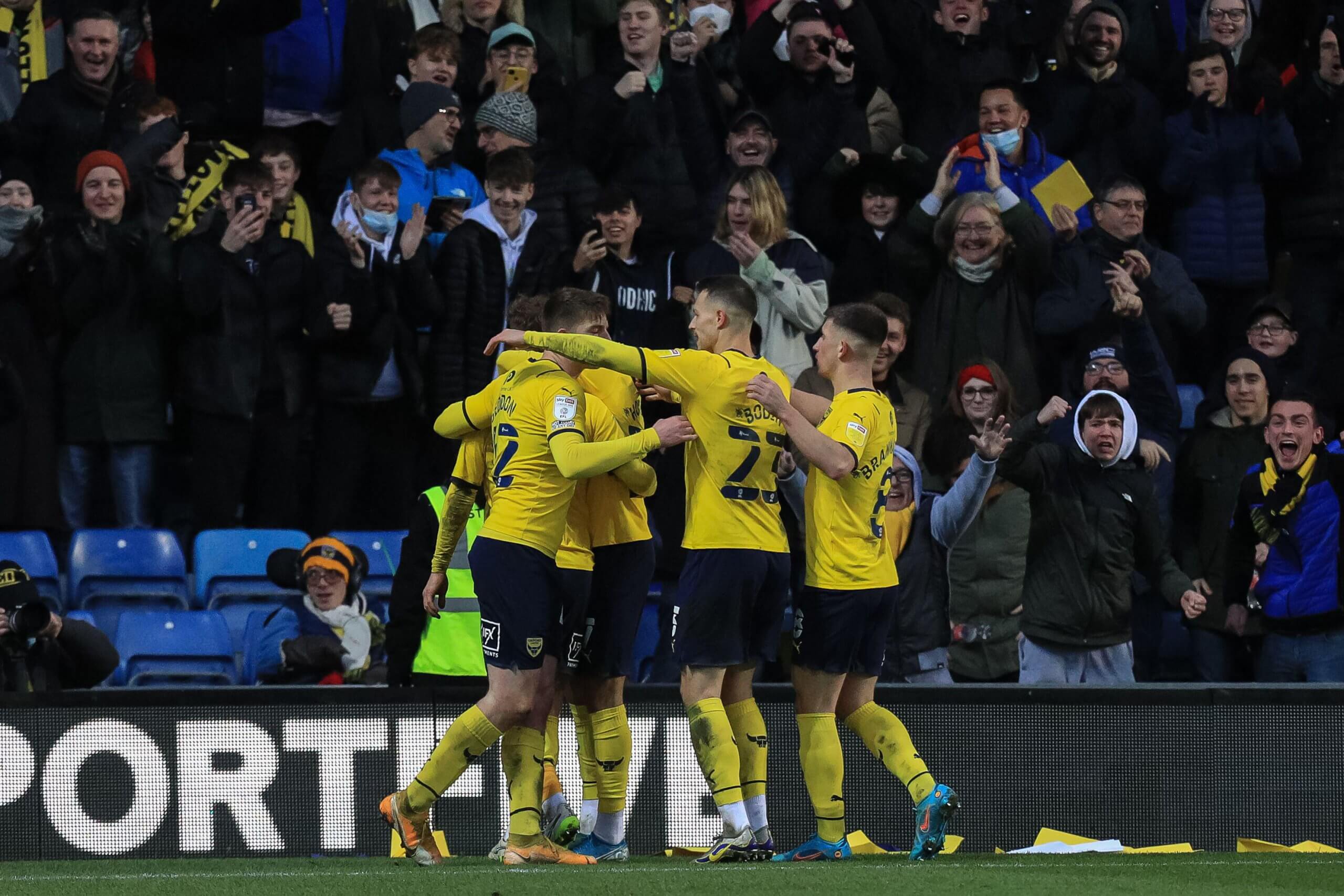 “Of course, this year we have been in the play-off places for the majority of the season and I believe we’re still punching slightly above our weight given the quality of League One this season.

“We have picked up some rememberable points, like the 2-1 win at Hillsborough in October.

“Although, we have also dropped key points in games where you would expect us to do better – I’m thinking about Accrington Stanley away here.

“Our lack of defensive continuity has been our downfall this season despite our firepower, and I feel our defensives issues are the reason we are not challenging for automatic promotion.”

Oxford have conceded 49 goals so far this season, which is more than anyone in the division’s top 10 and 24 more than leaders Rotherham.

A return of two clean sheets from 16 league outings in 2022 further underlines the U’s defensive fragility.

“I think injuries to key players like Moore and Long throughout the season have made it difficult for us to establish a concrete back four,” says Connor, with the two defenders missing 22 league games between them. 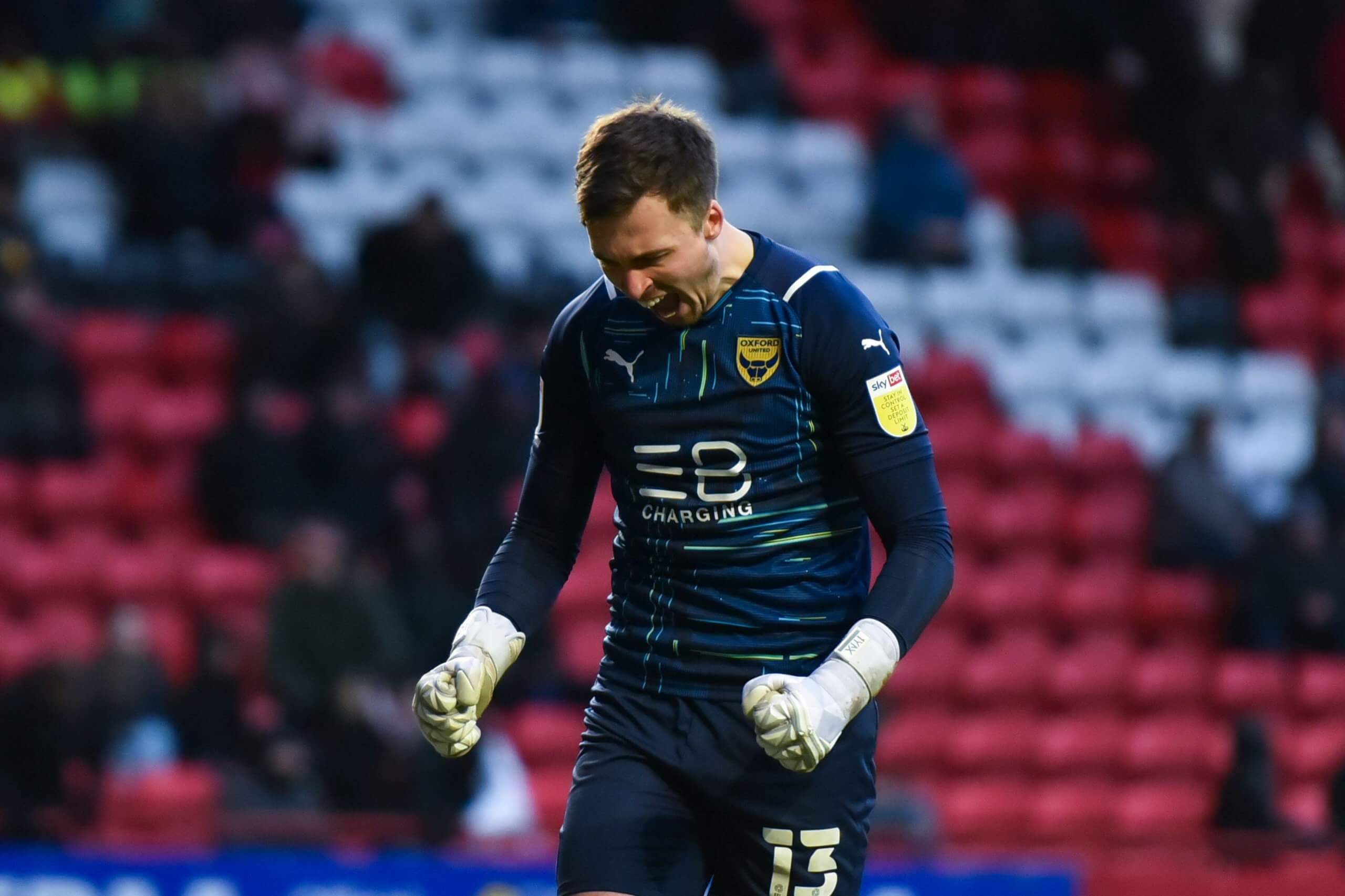 “The injuries have actually caused us to change shape at times too, which has proven to be effective going forward, but less-so defensively.

“I think overall we have coped well with the injuries, especially in the midfield area where we’ve been without James Henry for a while. Although losing Sam Baldock recently has been a big blow going into the final part of the season.”

Despite the absence of recent addition Baldock – who has been sidelined with a knee problem – Oxford have scored a whopping 31 goals in their last 13 league games, and Connor was full of praise for boss Robinson.

“Personally, I wouldn’t want any other man in charge of my football club.

“Karl Robinson has improved the club substantially over the last four years, both on and off the pitch.

“Not only has he facilitated some of the most entertaining football I’ve watched as an Oxford fan in 20 years, he also does a lot for the game off the pitch.

“Here, I’m referring to his mental health in football advocacy work. Karl has a special way of dealing with issues off the pitch which I have not ever seen in a manager before, especially recently given the passing of Oxford legend, Joey Beauchamp. 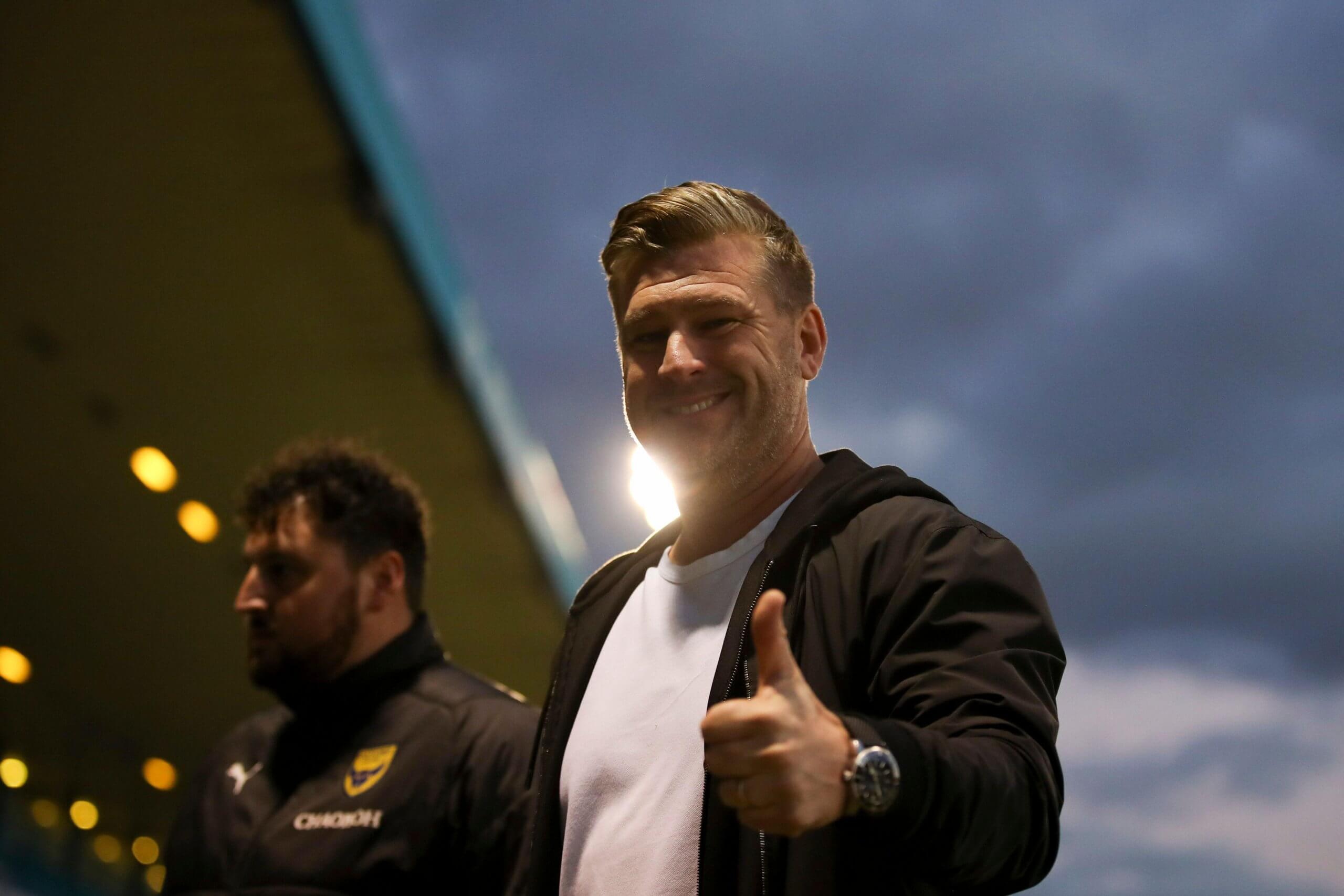 “I believe Robinson is the right person to take this club forward, and I’m sure many of my fellow Oxford fans would agree.”

The big hurdle remaining for Robinson – who is the 11th longest-serving manager in the Football League after surpassing four years at Grenoble Road last week – is to get his side promoted after two near-misses.

Connor concedes that U’s fans are feeling apprehensive about the possibility of going into the play-offs again and, potentially, travelling to Wembley, where Oxford have lost the previous three visits.

“Yes, I have no doubts about that! I for one, am not looking forward to that prospect.

“Our record at Wembley speaks for itself. Although if we do make the play-off final this season, let’s hope it’s third time lucky!”