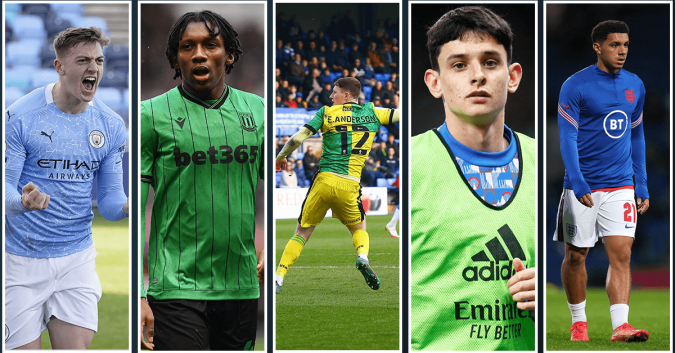 Every year, clubs from the upper echelons of the Football League allow their top talent to venture out into the unknown of the Championship to gain experience that will serve them in good stead for the future.

You only have to look at the likes of Harry Kane, who cut his teeth at Millwall, Norwich and Leicester in the Championship as an example of how important it is in the individual’s progress.

Let’s not forget the likes of Mason Mount, Conor Gallagher, Jordan Pickford and many more who are now blossoming in the Premier League and beyond.

A Championship club will benefit apart from the exception that will make you fall in love before they head back to their parent clubs, breaking your heart in the process.

Here are five players that your club should be looking to bring in on loan this summer and why they would suit a step up to the Championship. 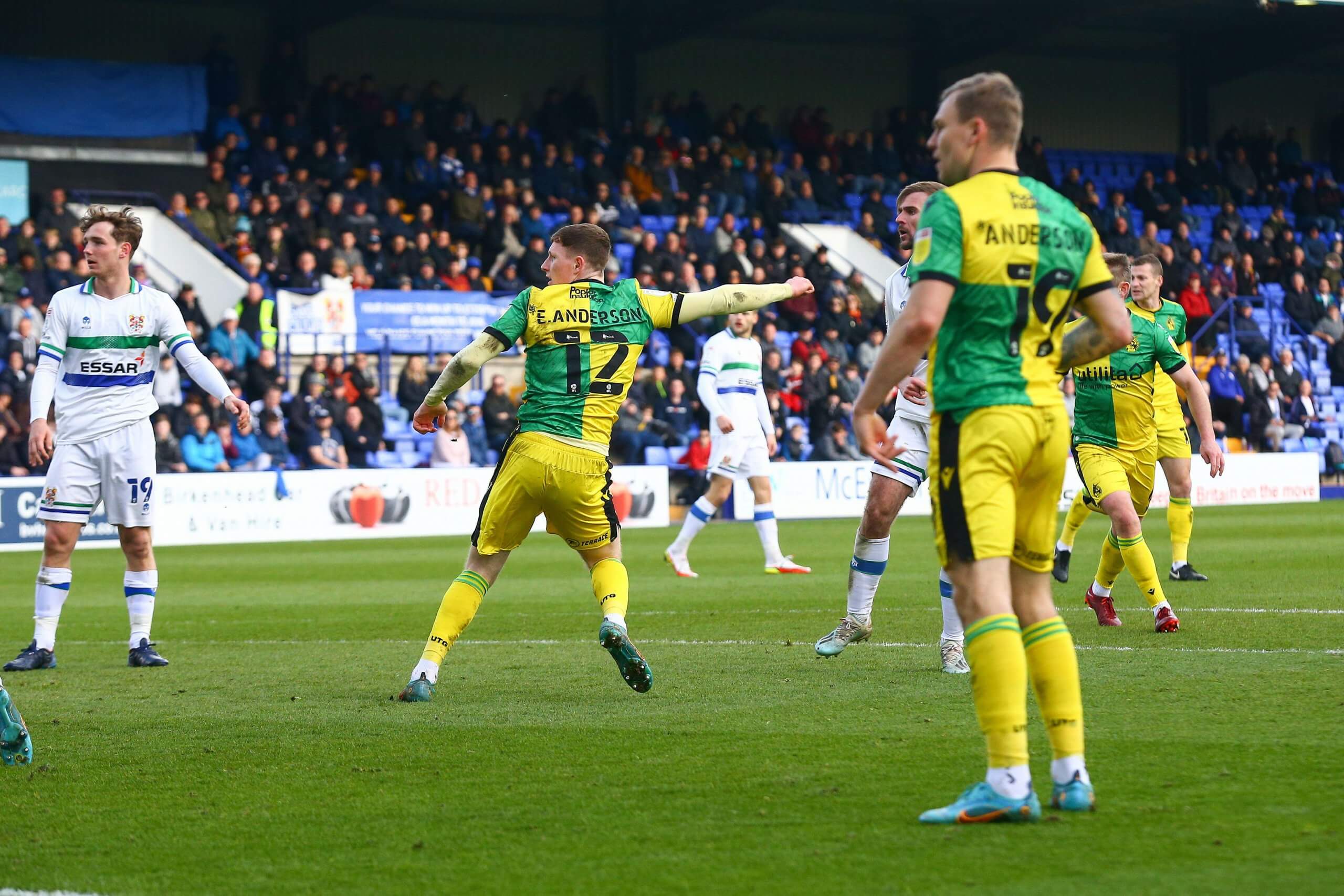 Anderson starred for Bristol Rovers in League Two last season after joining on loan on deadline day in January.

The winger played a significant role, making a big impression in the process despite only being with the club for the second half of the season.

He scored seven goals and laid up six assists in just 21 appearances, being a constant source of creativity as Joey Barton’s side made a late surge for the automatic promotion spots.

Newcastle will be at a crossroads with Anderson, as he may need more time to adjust to senior football at a lower level than the Championship.

That being said, you have to sink or swim sometimes and Anderson has been paddling comfortably so far in his short career.

Teams that should look at him: Millwall, Blackpool, Sunderland, Bristol City, Huddersfield 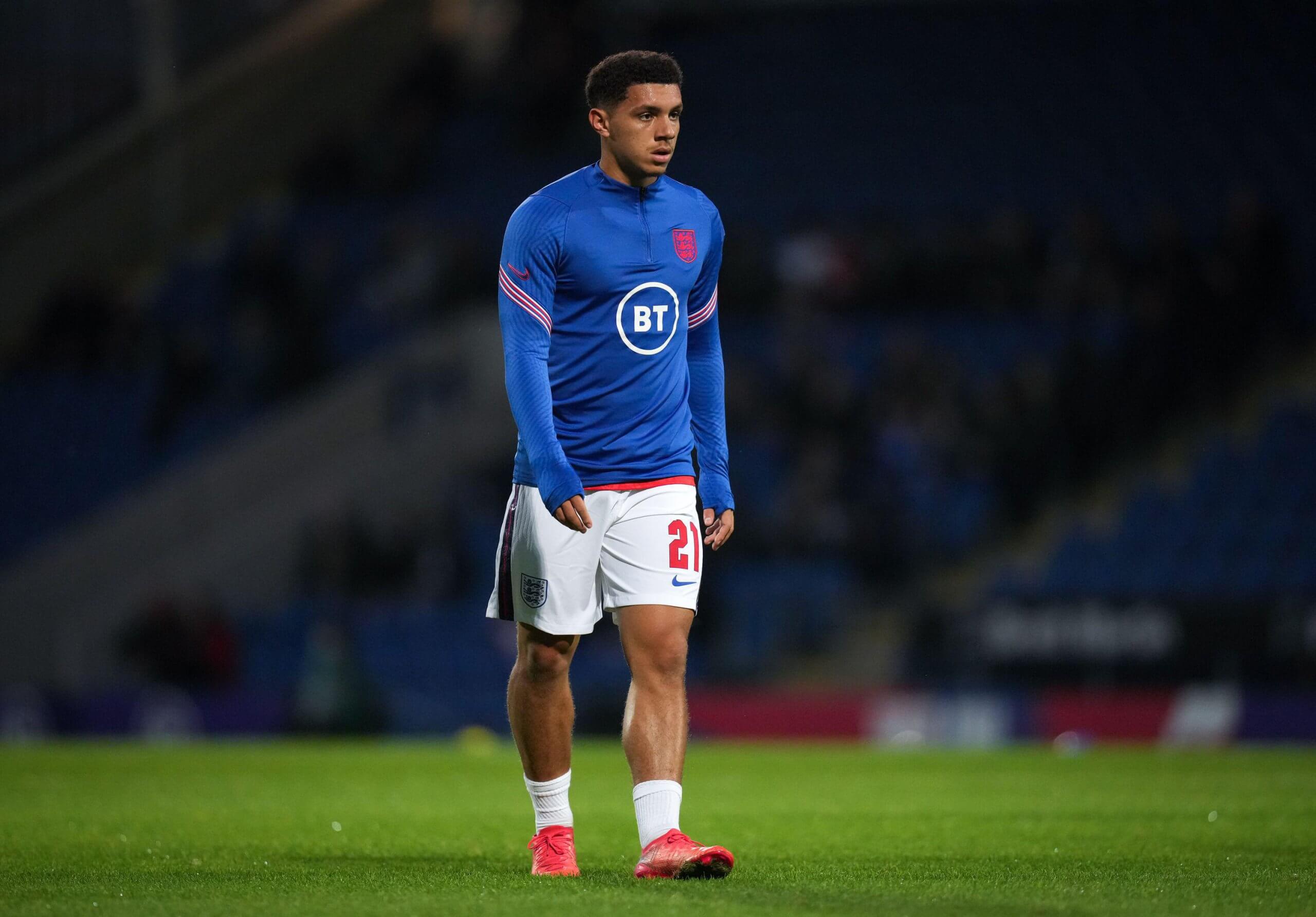 His early season form for the Dons earned him a call-up to England’s under 20 squad and he was a regular for Wimbledon until suffering a number of injuries that kept him out for large periods of the season.

Lawrence is highly rated amongst Chelsea supporters who keep a keen eye on their promising youngsters.

He’s been touted as an important piece for the future and his energy, dribbling ability and versatility will be an important cog for most teams in the Championship, especially those who play with wing-backs.

At 20, the next step in his development would be a move to the Championship.

Teams that should look at him: Coventry, Stoke, Swansea, QPR, Preston 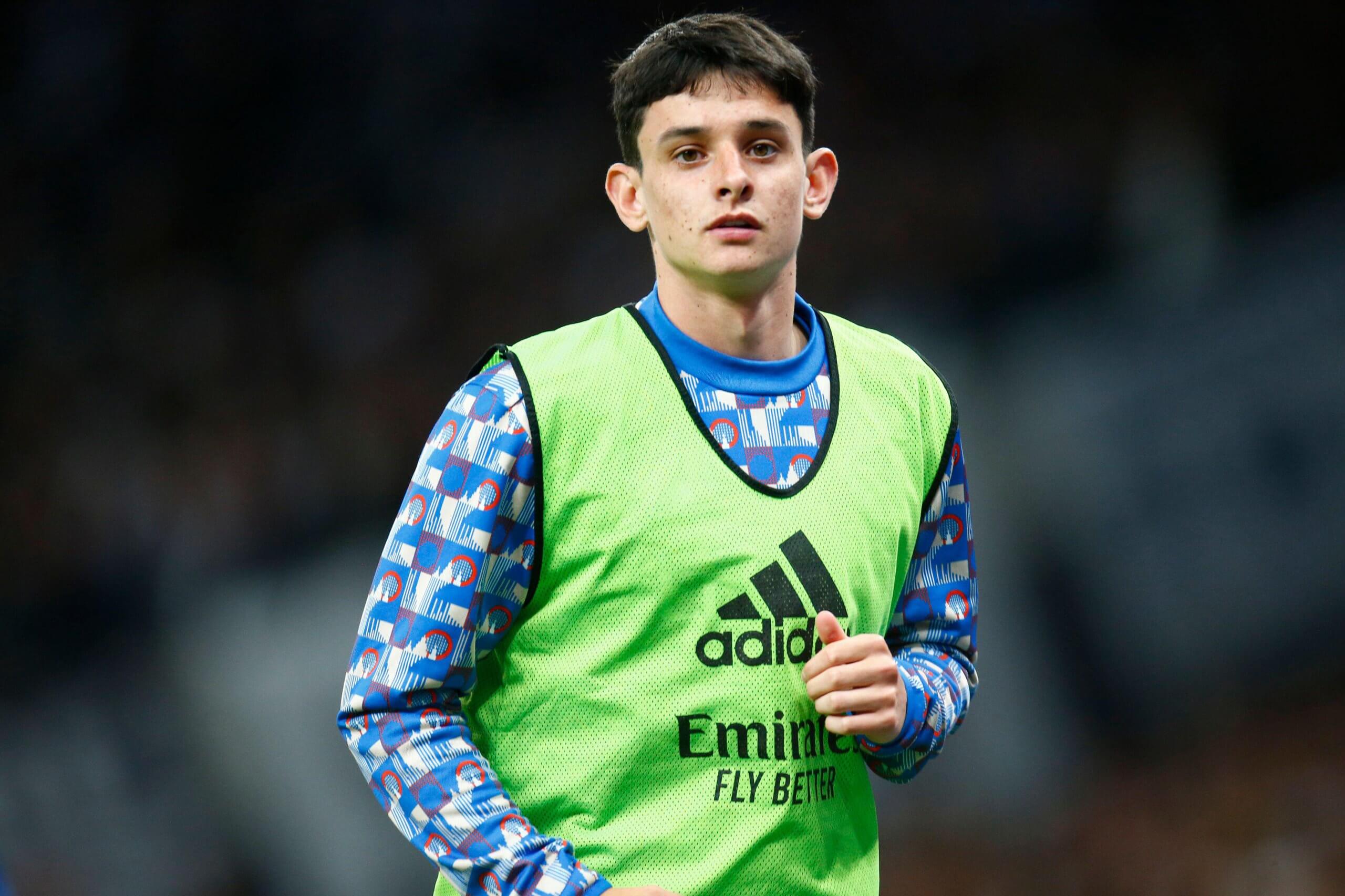 Patino made his breakthrough last season for Arsenal after signing from the ever-impressive Luton Town academy in 2015.

An elegant, ball-playing midfielder who has cited Cesc Fabregas and Santi Cazorla as major influences on his style of play, the England U19 international could look to a move to the Championship as an opportunity to develop his game and physical readiness for senior football.

The 18-year-old scored on his senior debut against Sunderland last season in the EFL Cup and has shown glimpses of quality in his short cameos.

Patino will be itching for a chance of first team football this season and the second tier could be the perfect gateway to doing so.

The likes of Jack Grealish, James Maddison and Patrick Bamford are examples of players needing to physically adapt and the Championship proved to be the perfect platform.

Any side looking for a composed player who will break lines with his passing into the final third should look no further.

Teams that should look at him: QPR, Blackburn, Birmingham, Swansea, Burnley 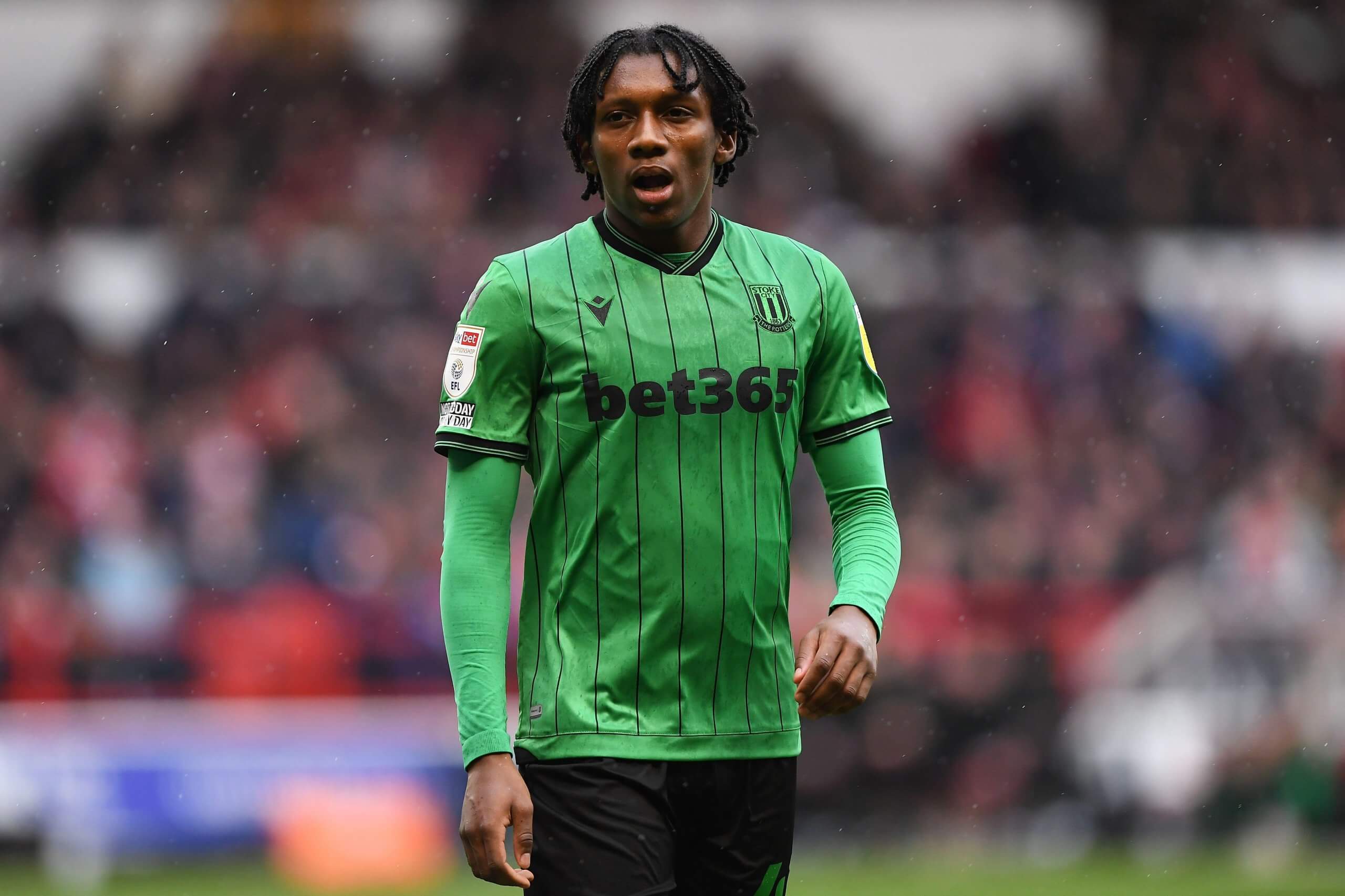 Philiogene-Bidace was electric at times for Stoke last season as they tried to navigate out of inconsistency in the second half of last season.

The 1-1 draw against Huddersfield in front of the TV cameras was a game that showcased his talent. He was constantly involved in the chances Stoke created and played a huge part in their equaliser.

It’s unlikely he will get much opportunity for Aston Villa and will certainly benefit from more time in the Championship at a club who will allow him once again to showcase what he can do.

In his short time with the Potters, Philogene-Bidace completed 22 dribbles and had 17 shots, showing he’s not short of confidence and will always be a threat in games.

Teams that should look at him: Cardiff, Hull, Huddersfield, Watford, Norwich 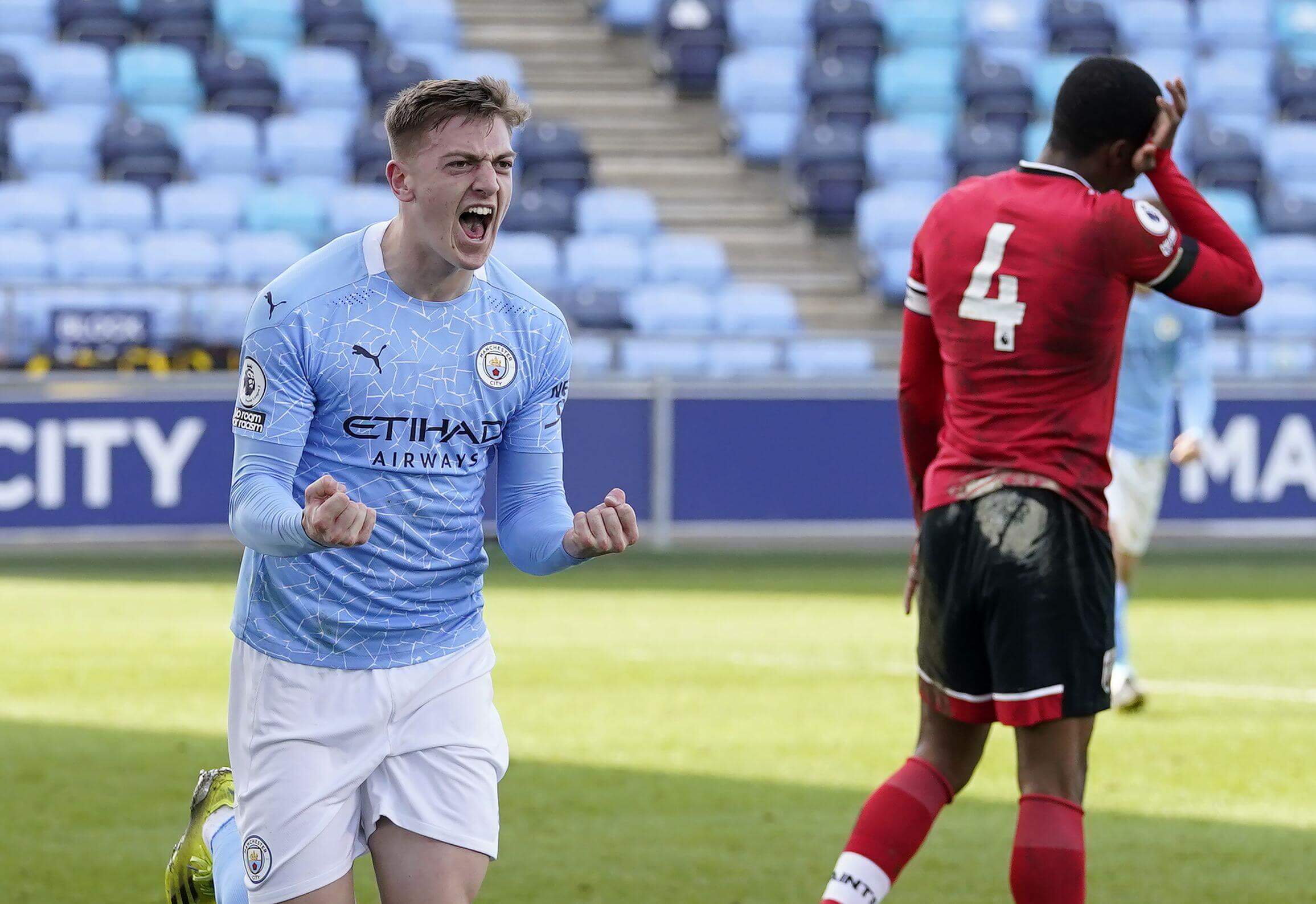 Delap is a player who has been linked with moves to the Championship for a long time.

For one reason or another, it hasn’t happened for him and that could harm his development. His goal record at youth level shows that he’s too good for that standard and is in need of a step up.

32 goals and six assists in his last 30 under 23’s games highlights his need to step up to a more challenging environment and a loan to the second tier should be that step.

He scored on his senior debut against Bournemouth in the 20/21 season and has been unable to convince Pep Guardiola he’s deserving of more minutes despite the Spaniard suffering a striker crisis last season.

At 6ft 1, Delap should be more physically able to adapt to the Championship and would easily slot into a side needing a number nine who’s adaptable to several styles of play.

Teams that should look at him: Middlesbrough, Cardiff, Blackburn, Burnley, Stoke

Claim a 200% deposit bonus with our Welcome Offer here!