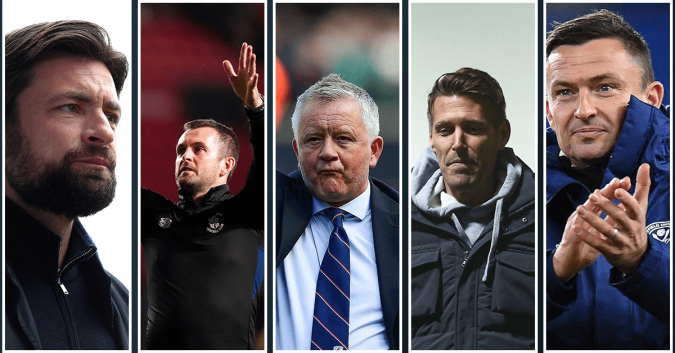 But all attention has now turned to the 2022/23 season, with the second tier curtain-raiser sharply on the horizon.

At least half of the teams in the Championship this season will fancy their chances of at least getting a Play-off spot, as the annual scramble kicks off for a taste of top-flight football.

Some have better chances than others, and I’ve picked out my value picks for the top six at the very least… 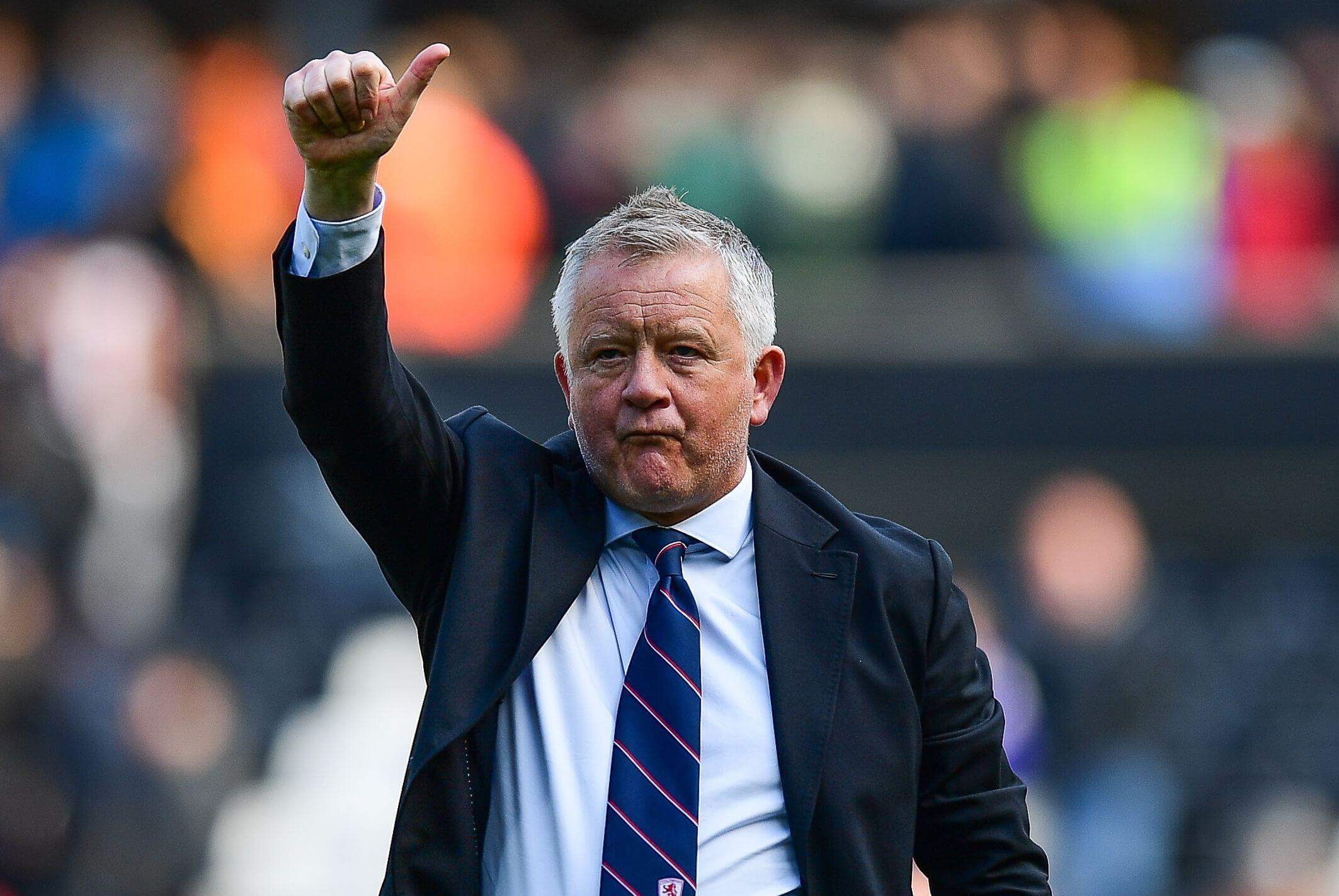 Any second tier side with a mastermind such as Chris Wilder in charge, is always going to be in the conversation for promotion.

The 54-year-old is widely regarded as the best manager in the division and has a fantastic record of making teams generally better, but also at getting them promoted.

A lot of their hopes were dependent on the business they did in the summer and it’s certainly met the bill.

Ex-Blackburn captain Darragh Lenihan has joined after being one of the best centre-backs in the division, while Wolves wing-back Ryan Giles has signed on loan to provide some much-needed creativity.

The two areas which desperately needed fixing were goalkeeper and striker.

Man City shot-stopper Zak Steffen has amended the first problem – the other is still an issue, although highly-rated Fulham striker Rodrigo Muniz has been linked.

Either way, a frontman will be brought in and that means Boro have the mix of a very good squad and an exceptional manager.

Middlesbrough to win the Championship @ 17/2 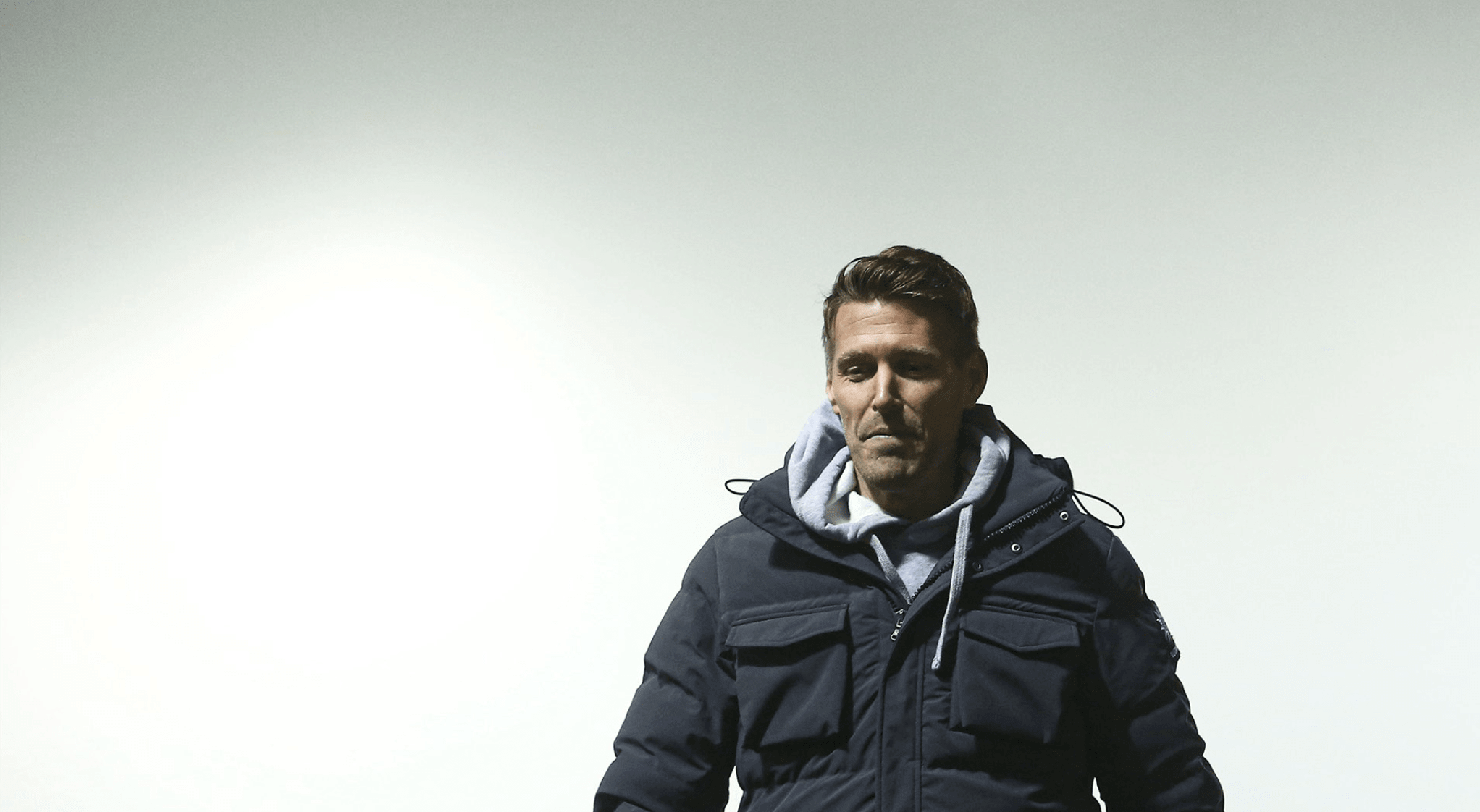 Watford’s promotion hopes could be dependent on who stays, particularly two star men.

Nigerian striker Emmanuel Dennis impressed last season, managing double-figures in the Premier League, despite playing in a struggling side.

He’s been constantly linked with a move away over the summer but there doesn’t seem to be any concrete interest – if he stays, he’ll be a contender for top goalscorer.

The other key man is the Senegalese winger Ismaila Sarr who was the main man in their promotion a couple of seasons ago.

The rest of the squad has some very talented individuals, including Brazilian wonderkid Joao Pedro, and exciting wing-backs Hassane Kamara and Kiko Femenia.

One concern is the appointment of head coach Rob Edwards, who’s only had a single season in management with Forest Green in League Two.

It’s difficult to say how he’ll do, however, as always with Watford, they won’t be afraid to pull the trigger and bring someone else in if it’s not working. 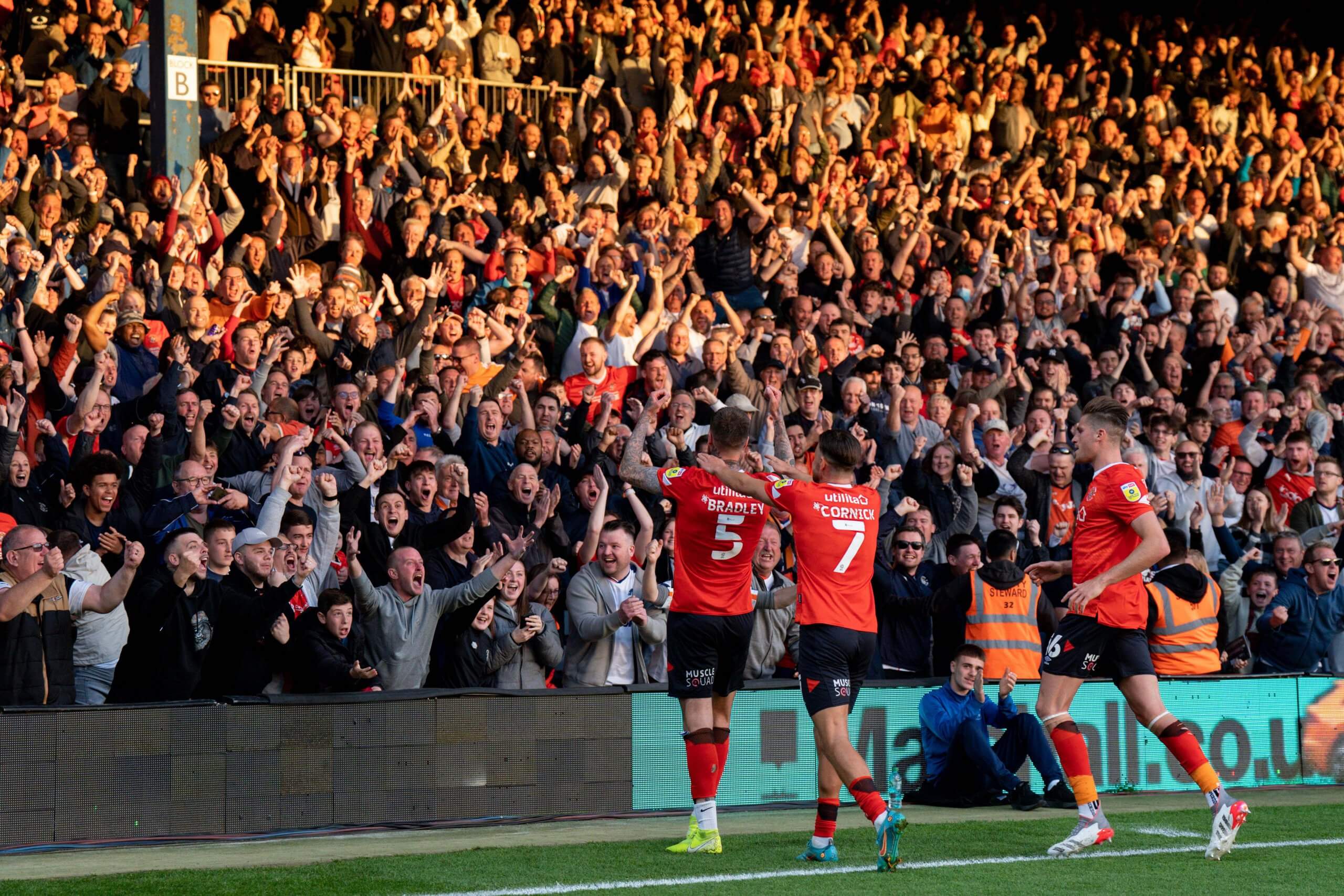 I feel Nathan Jones’ side are once again being underestimated this season.

In his time at the club, the Welshman has only had one campaign with the Hatters where he’s finished lower than the previous season.

Even though they finished 6th, I still think they can do it again.

Forwards Cauley Woodrow and Carlton Morris have joined from Barnsley while Alfie Doughty has been brought in from Stoke.

Matt Macey has returned to the club to ease their goalkeeping injury problems which plagued them last season.

Losing defender Kal Naismith is a blow, however there are plenty of candidates ready to fill his boots.

I think top 6 will be the minimum ambition for Luton this season.

Claim a 200% Deposit Bonus with our Welcome Offer here!