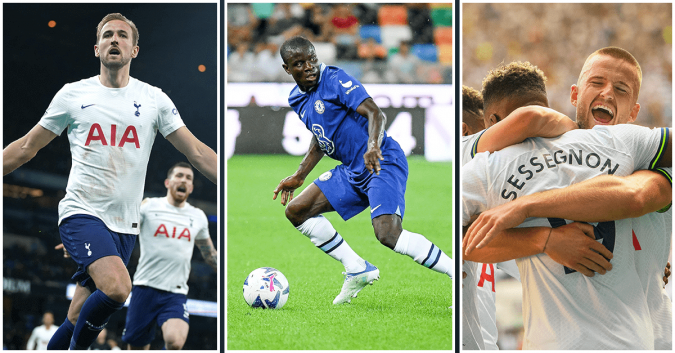 There is no waiting around this season when it comes to big London derbies, with Tottenham facing a trip to Stamford Bridge on just the second match of the new campaign.

While Spurs have a sketchy history against Chelsea – and an even sketchier one playing the Blues away from home – there is some hope around North London at the moment.

While Chelsea continue to chase their biggest transfer targets of the summer, Spurs have already wrapped up the bulk of their business and looked in full flow against Southampton.

So that begs an interesting question, what would a combined XI look like at the start of this season? 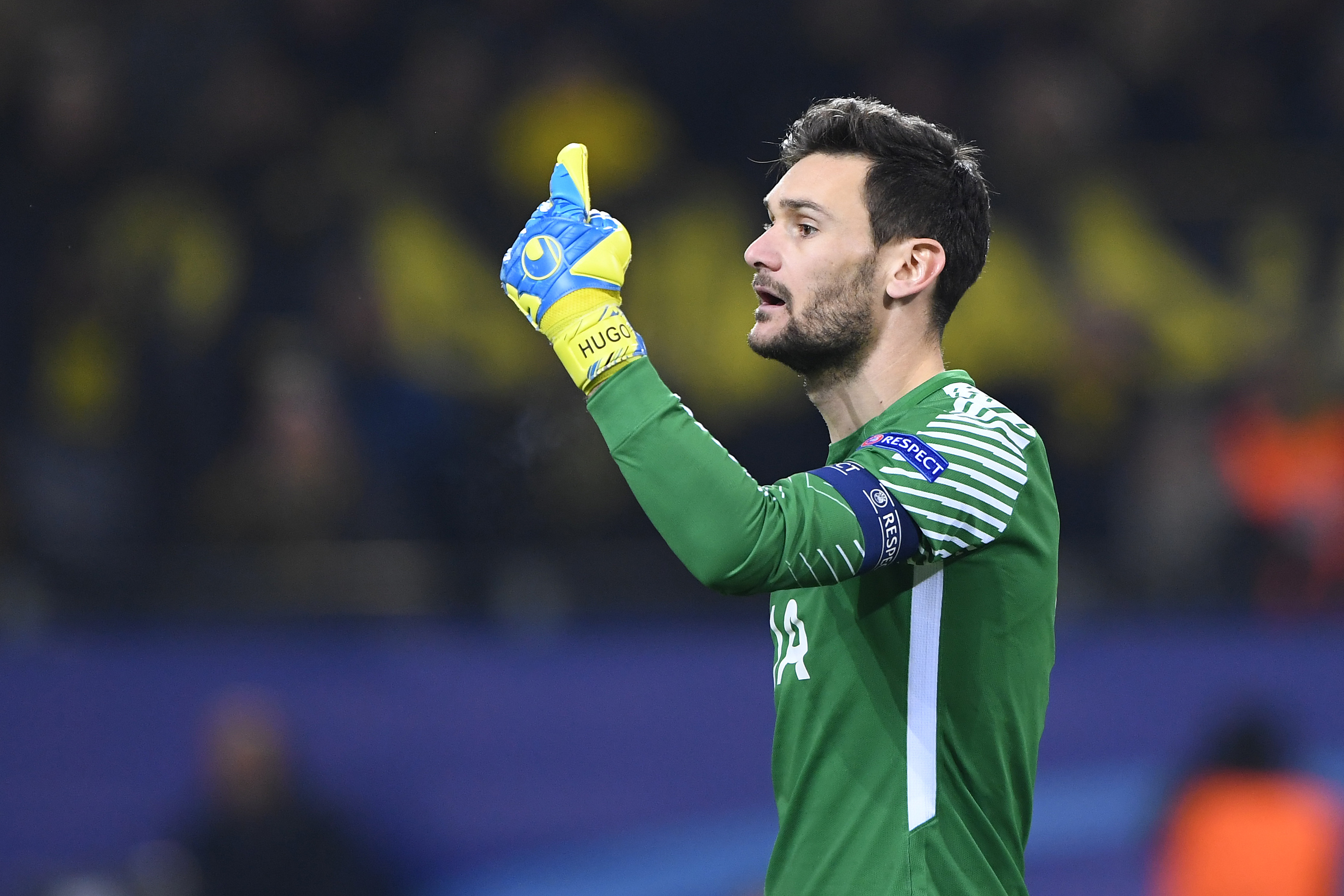 I know there has been a lot of hype around Edouard Mendy over the past couple of seasons, but I can’t say I’ve ever truly understood why.

He is a very good keeper, but for me, a lot of Chelsea’s success has come down to the defensive unit as a whole. However, with that unit now split up, I’m leaning heavily towards the reliable Hugo Lloris.

He has been at the top of the save and save percentage charts in the Premier League for the best part of a decade and is arguably showing his best-ever form of late. Huge saves out of nowhere and a World Cup winner.

Tottenham have a lot of options at right-wing-back at the moment, but it would be hard to argue that any come close to the levels Reece James hit last season.

Not only does he possess speed, strength and power, but he has that natural instinct when he gets to the opposition box, which often results in goals and assists. For the right-wing-back role, it’s a no-brainer.

When you think of the right-centre-back role, you simply cannot look past Cristian Romero, who is quickly becoming one of the scariest defenders in the Premier League.

Aggressive in the challenge, positive in his play, and unrelenting in the big moments.

There isn’t much to criticise about this guy beyond his red card risk, and you certainly wouldn’t want to play against him.

Give it two years and he will be in the top three centre-backs in the world. 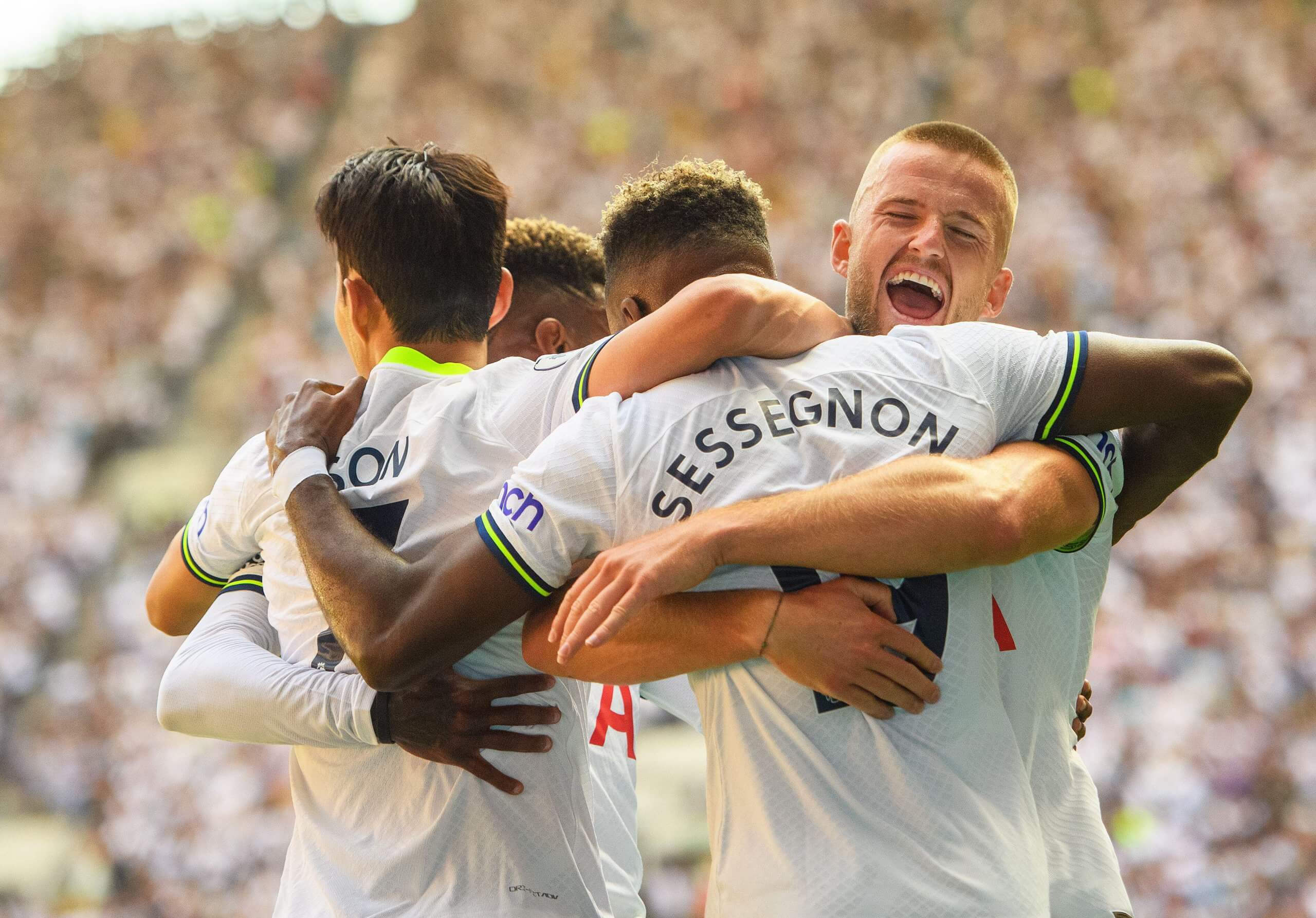 With Chelsea’s defensive rebuild still ongoing, I am opting for the reliability of Eric Dier in the sweeper role over the 37-year-old Thiago Silva.

It was a tough choice between the two, but I just think Dier gives you more aggression, quality in the air, strength, and the ability to ping those balls over the top.

Thiago Silva has him for consistency, but that is an area of his game that Dier is improving on with each passing month.

It would be impossible to leave this man out, such is his track record in the game.

Ben Davies has been phenomenal for Spurs over the past year, but Koulibaly arguably takes the defence to the next level.

It remains to be seen whether he hits the ground running in the Premier League, but I am willing to take a punt on him.

With Ivan Perisic, Ryan Sessegnon, and Ben Chilwell up for grabs, it was a tough pick at left-wing-back.

However, I have bowed to the £60 million price tag. Cucurella looked class for Brighton last season and a lot of people have high hopes for him.

He might be a little lucky to walk into the combined XI, but if Chelsea give him minutes at LWB, I think he could run riot.

He has quickly become the man who makes Tottenham tick.

He’s constantly on the move to find space and offer an option for his teammates, then plays every ball with so much purpose, positivity, and progression.

There is rarely a sideways or backwards pass from this guy, and he also rarely gets it wrong. Tottenham’s unsung hero of the last six months. 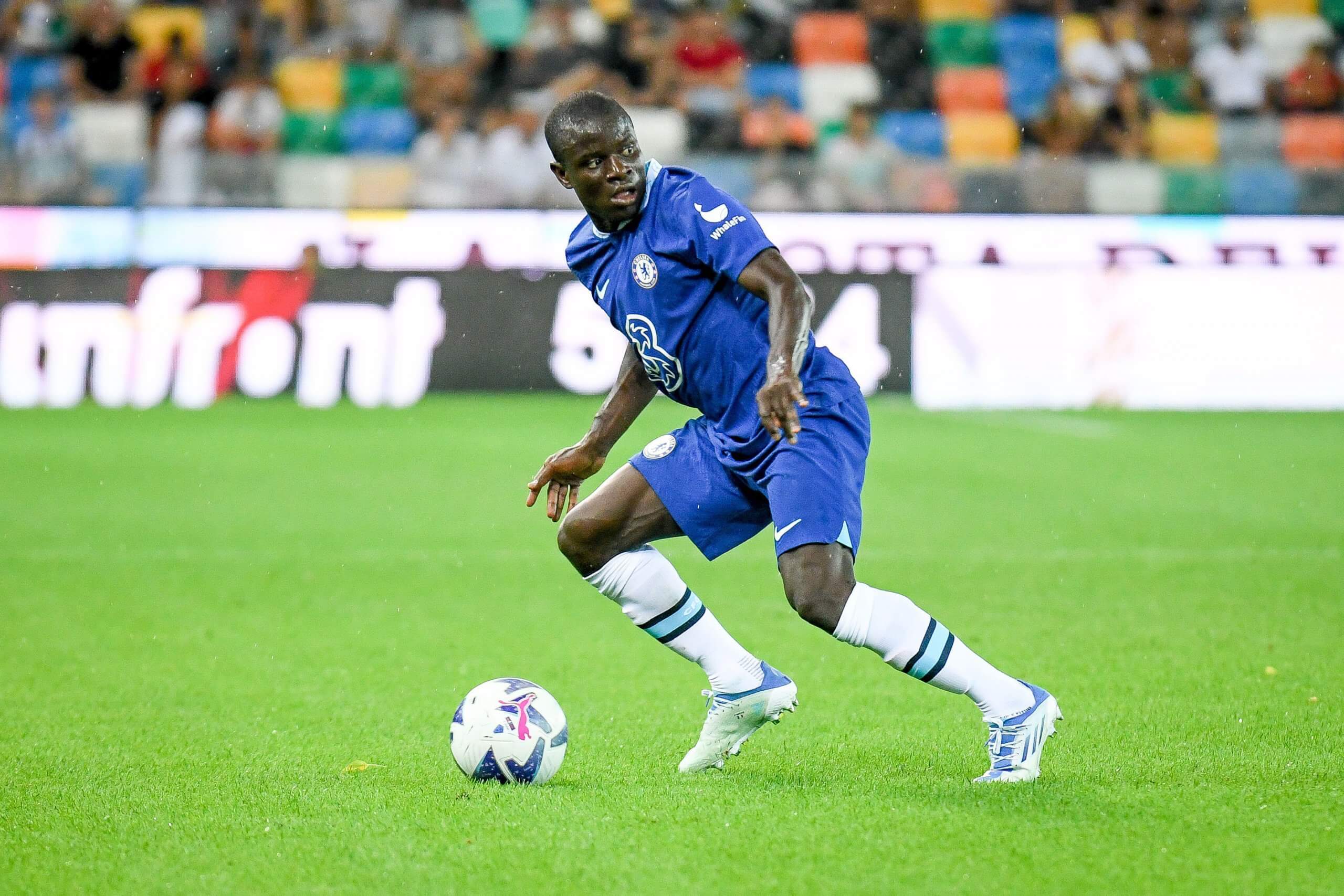 Simply put, he takes a two-man midfield and makes it feel like a three-man midfield. You can’t not pick N’Golo Kante.

This was a tough one up against Mason Mount and perhaps Raheem Sterling if you played him on that side.

But even putting the Tottenham bias to one side, you would be hard pushed to not include Kulusevski in your XI at the moment, such is his consistency with goal contributions.

Spurs now have a third attacker capable of taking a game by the scruff of the neck and winning it single-handedly.

Let’s be honest, he was up against Kai Havertz and Harry Kane is the most talented centre-forward in the Premier League.

Once again, even with the signing of Raheem Sterling, Chelsea just can’t offer anyone close to Heung-min Son at the moment, especially when his strike partner Harry Kane is in the team. 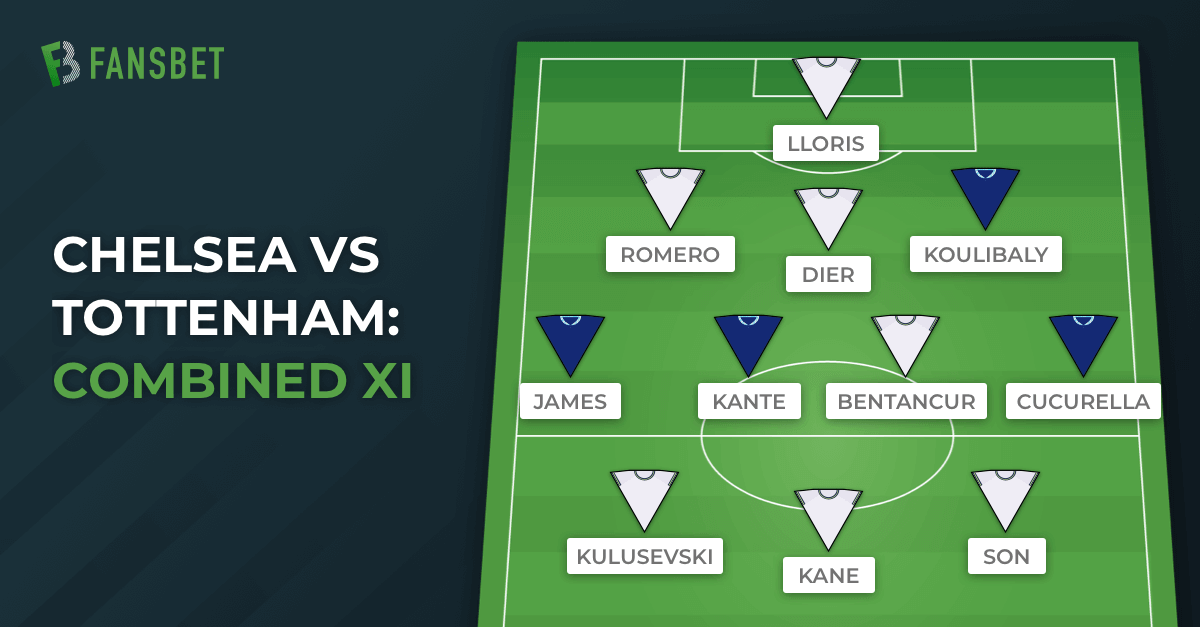