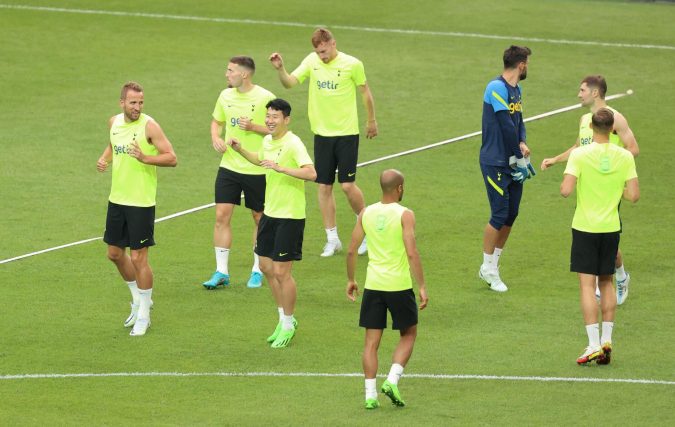 Tottenham Hotspur opened their pre-season account in style today as they came out on top of a nine-goal thriller by defeating Team K-League 6-3 in South Korea.

For those who were unable to watch the game or want to analyse what they saw, we wanted to take a look at the five things we learned from the game…

While pre-season can often be a little sloppy, and players are far from the sharpness you see in the Premier League week-in-week-out, that was not the case for Tottenham’s dynamic duo.

Harry Kane forced an own-goal with a superb cross just a minute after coming on, before arrowing a driven effort into the bottom corner from outside the box and scoring via a free-kick.

Meanwhile, Heung-min Son netted from the penalty spot and tapped home into an empty net after a mix-up at the back.

But even in between their goals, the Spurs strike force showcased their sharpness, fitness, and telepathic relationship up against the K-League defenders.

It comes as no surprise that they contributed to all five goals that went in while they were on the pitch. 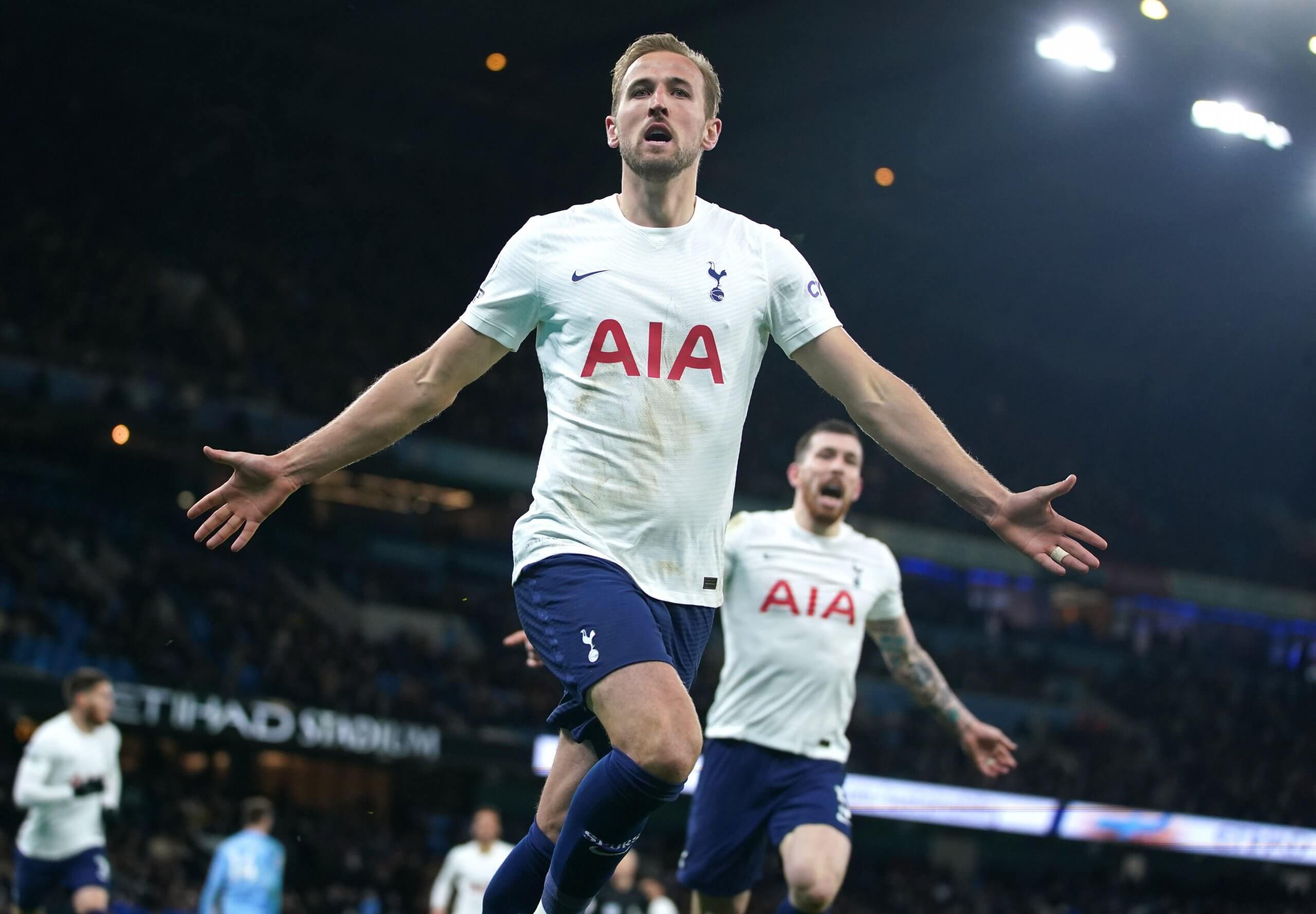 When asked to name the most impressive player of the match, Team K-League manager Kim Sang-sik would have been forgiven for choosing local hero Heung-min Son, especially after his brace.

However, the manager picked Eric Dier out of the star-studded Tottenham line-up as his Man of the Match.

The English centre-back not only looked assured in defence for large parts of the game, but he also opened the scoring with a rip-roaring effort into the top corner with his weak foot.

Dier carried the ball out of defence, received it in the attacking third, and just kept going as the space opened up in front of him.

Heung-min Son later described it as a Harry Kane-type strike. High praise indeed for the man knocking on the door of Gareth Southgate this summer.

Richarlison was unable to register a goal or assist despite getting into some good areas, but he did showcase some great all-around link-up play, which is always comforting to see from a new player.

The Brazilian started the match leading the line in a number nine role, with Harry Kane rested on the bench.

When the England captain was subbed on, Richarlison then moved to left-wing for a few minutes, before swapping that for wide right when Sonny entered the match.

That already showcases the important skill Conte had in mind when signing the former Everton man… utility. 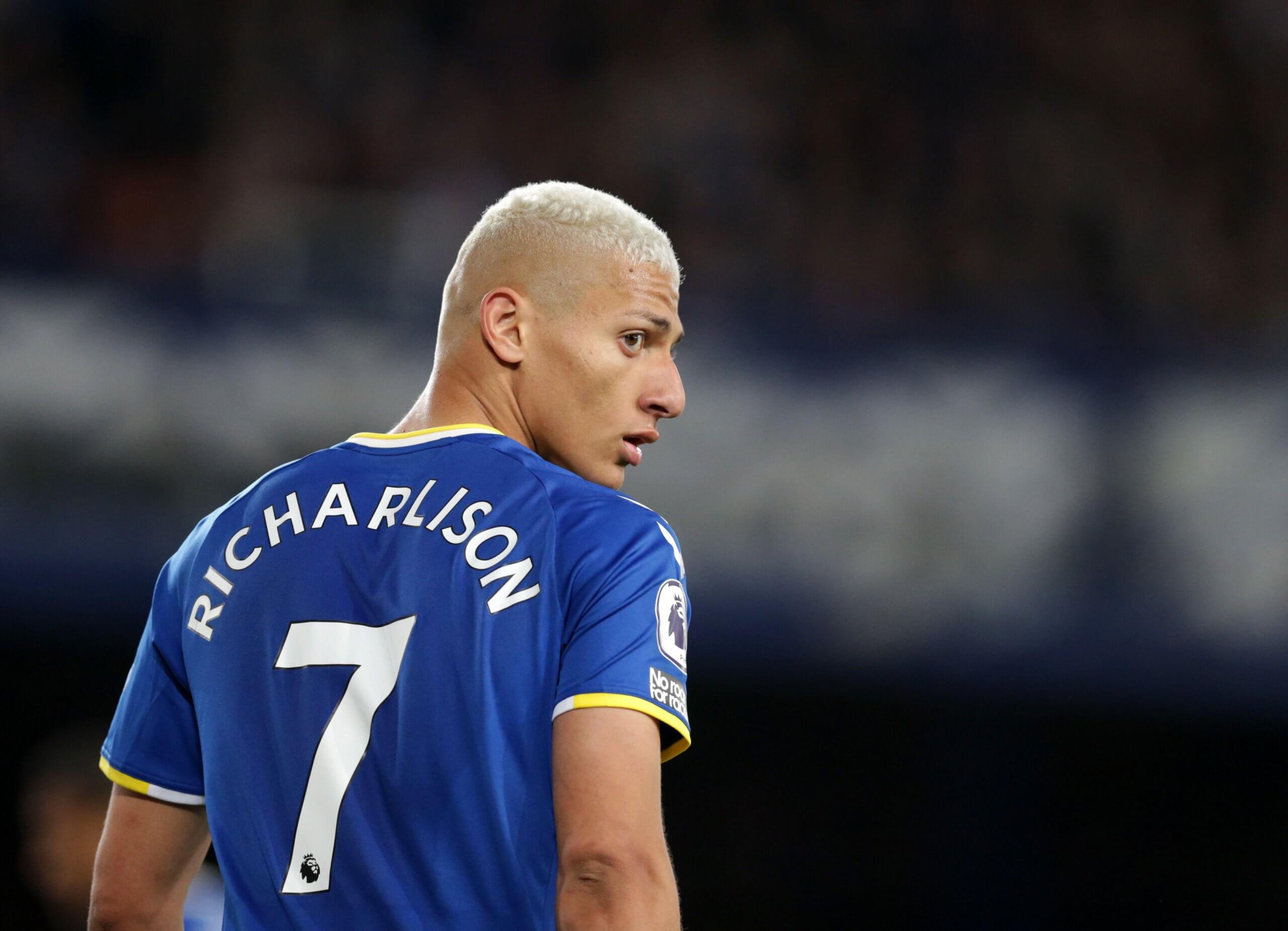 While people come from far and wide to see the big names like Son and Kane, there were a number of next-generation players on show for Spurs too.

Pape Matar Sarr played 45 minutes and showed great energy in the middle of the park. Troy Parrott looked really dangerous in a 20-minute cameo up top.

Harvey White covered at left-wing-back and put in some great challenges, while Malachi Fagan-Walcott and Charlie Sayers also got a run-out – the latter being just 18.

Bryan Gil also looked full of running and pressing in the first half, while Ryan Sessegnon was a livewire at left-wing-back.

Oliver Skipp and Japhet Tanganga both made returns from long-term injuries today, with the former playing the first 45 and the latter taking the second half.

Skipp lined up alongside Rodrigo Bentancur and was arguably one of the best players on the pitch in the first half, breaking up play and recycling the ball with purpose.

Tanganga lined up at right-centre-back, possibly his best position, and showcased some good one-v-one defending. It looks as though it is set to be a big season for both, either at Spurs or out on loan.

Yves Bissouma and Fraser Forster missed out with COVID.

Ben Davies and Dejan Kulusevski took part in a training session but not the match as they recover from injures.

Perisic may be able to join in with training tomorrow following his injury.

Lucas Moura covered at right-wing-back for the second half.