Chelsea haven’t experienced a summer this important for a long time.

Not only has ownership of the Stamford Bridge club changed hands with Todd Boehly taking over from Roman Abramovich, Thomas Tuchel has to rebuild certain parts of his squad. Most notably, the Blues boss needs a new defence.

Antonio Rudiger, Cesar Azpilicueta and Andreas Christensen have either left Chelsea or will depart the club before next month with all three players allowed to run down their contracts.

Between them, the trio started 75 Premier League matches last season. They will be difficult to replace, but the Blues have no choice but to assemble a new backline.

Tuchel has predominantly used a back three with wing backs during his time as Chelsea manager and it seems likely he will stick with this shape as long as he can find the players to fill the positions this summer.

The exit of Marina Granovskaia as the club’s sporting director will put additional pressure on the transfer window. 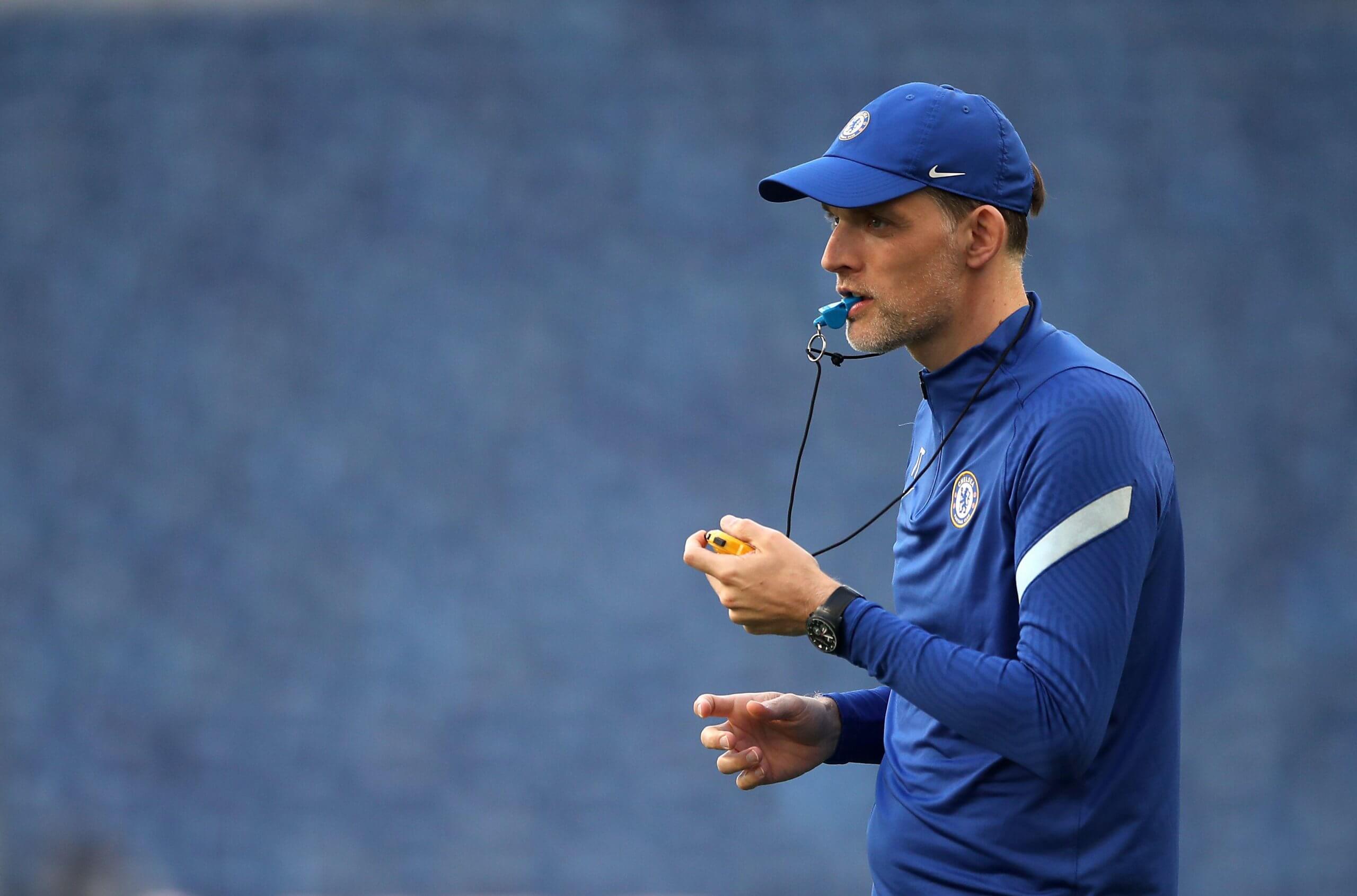 Jules Kounde has been strongly linked with Chelsea over the last 18 months and there’s reason to believe the Frenchman would be perfect for Tuchel’s system.

Kounde is most comfortable on the right side of a back three, but can also play as a right wing back. He is good on the ball and would give Chelsea a way to play out from the back.

However, Kounde would cost Chelsea a transfer fee of around €60m and so Tuchel might have to look elsewhere, especially if the Blues need three new defenders, not just one.

Lens’ Jonathan Clauss is another name reportedly on Chelsea’s radar with the 29-year-old believed to be available for as little as £10m.

RB Leipzig’s Josko Gvardiol is another option, but the Bundesliga club are unlikely to let the 20-year-old leave on the cheap – the Croatian international only joined RB Leipzig a year ago and still has four years left on his contract.

Milan Skriniar would give Chelsea some additional physicality, but he could prove to be too expensive, as could the heavily-linked Juventus defender Matthijs de Ligt.

Serie A is currently home to a number of the best defenders in the sport and Chelsea could focus their transfer window attentions there to solve their defensive issues.

Torino’s Gleison Bremer has been linked with a number of clubs, including the Blues, with Alessandro Bastoni – another Inter centre back – also highly rated at the top of the sport. 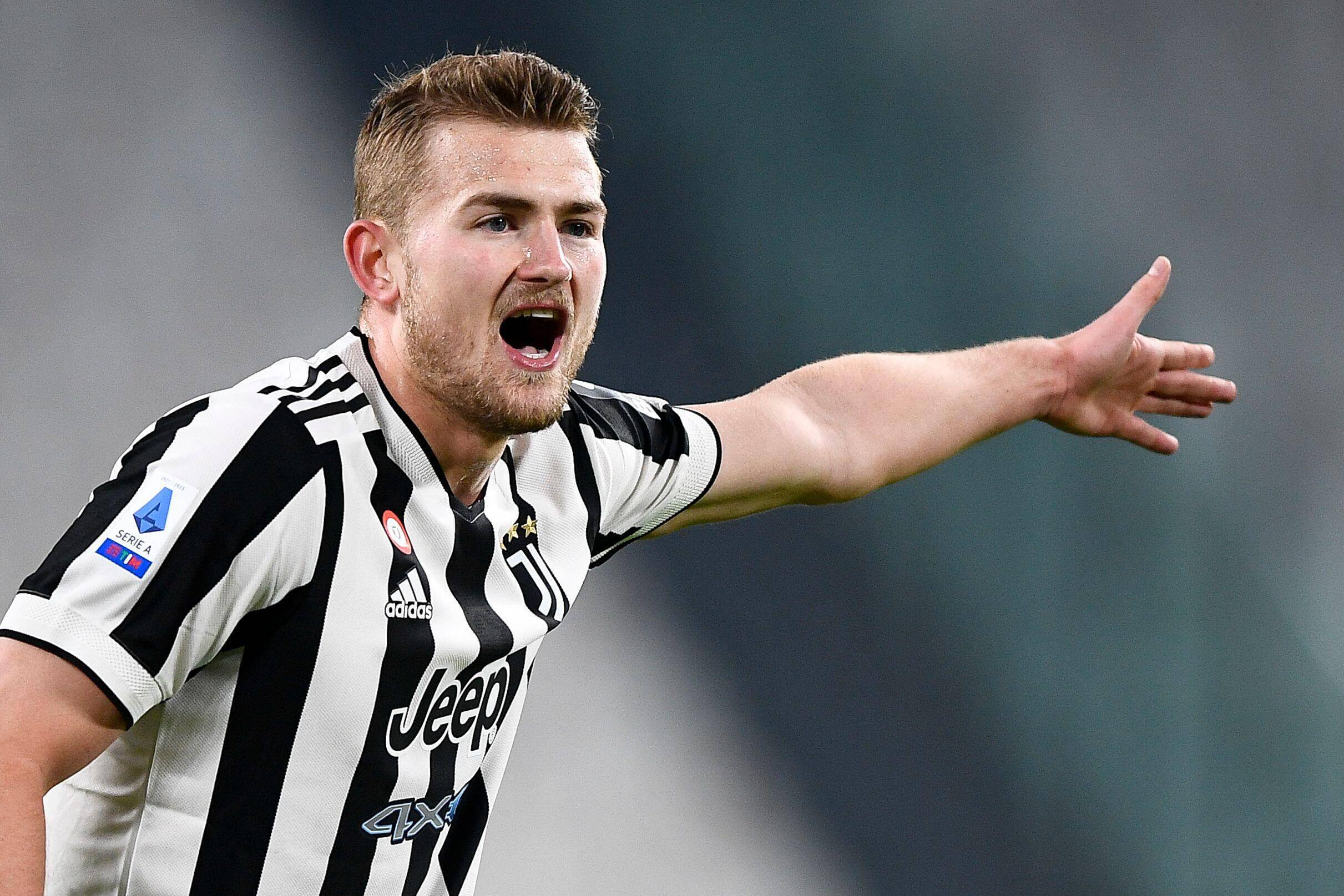 Chelsea’s recruitment efforts were set back by the uncertain ownership situation at the club in the second half of last season.

“Normally in this time of the season you are contacting players, you find out and get a feeling, you meet and have discussions, dialogue and feedback,” Tuchel said.

“Right now we have an idea but unfortunately the guys don’t know that we have this idea, nor do the clubs. We also have to find out what the ideas of the new owners are, which is a key point and from there we go.”

Thiago Silva is still at Stamford Bridge after signing a one-year contract extension, but the 37-year-old can’t play every minute at every game.

Trevoh Chalobah remains a promising young player, but Tuchel can’t burden him with too much pressure too soon.

Beyond those two, though, Chelsea are extremely lightly stocked in the defensive ranks with the 2022/23 season on the horizon.

Recent reports claim Chelsea are also in the market for a new wide forward with Ousmane Dembele, Gabriel Jesus and Raheem Sterling linked while Lazio midfielder Sergej Milinkovic-Savic is also believed to be on their radar.

However, Tuchel has based his Chelsea tenure on a sound defensive foundation and that is not currently in place.