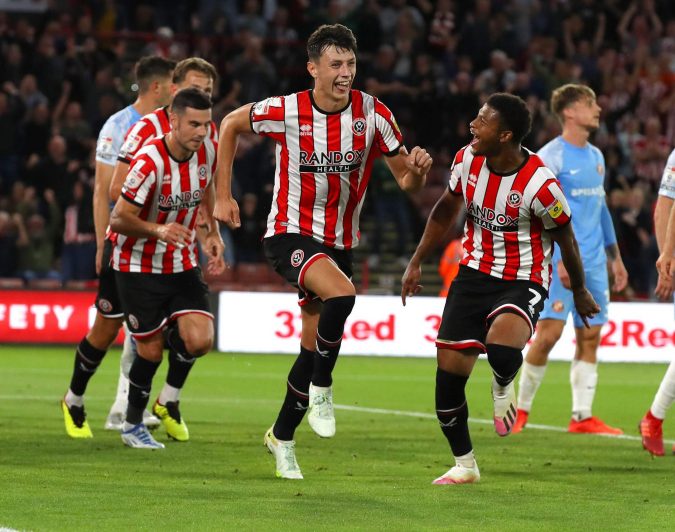 Since starting their Championship campaign with a 1-0 loss at Watford, Sheffield United have roared to the summit with 10 points from the subsequent four games.

Home wins over Millwall, Sunderland and Blackburn have bolstered hopes of a return to the Premier League for Paul Heckingbottom’s side.

And it appears the disappointment of last season’s play-off semi-final defeat to Nottingham Forest has become a distant memory with optimism rife at Bramall Lane.

“It’s a fabulous start after a poor showing in the opening fixture away”, says Hal from fan channel Sheff United Way.

“I’ll admit I was a little concerned after that game – United looked so devoid of attacking prowess in that match – but since then we’ve put together some impressive form, particularly at home. 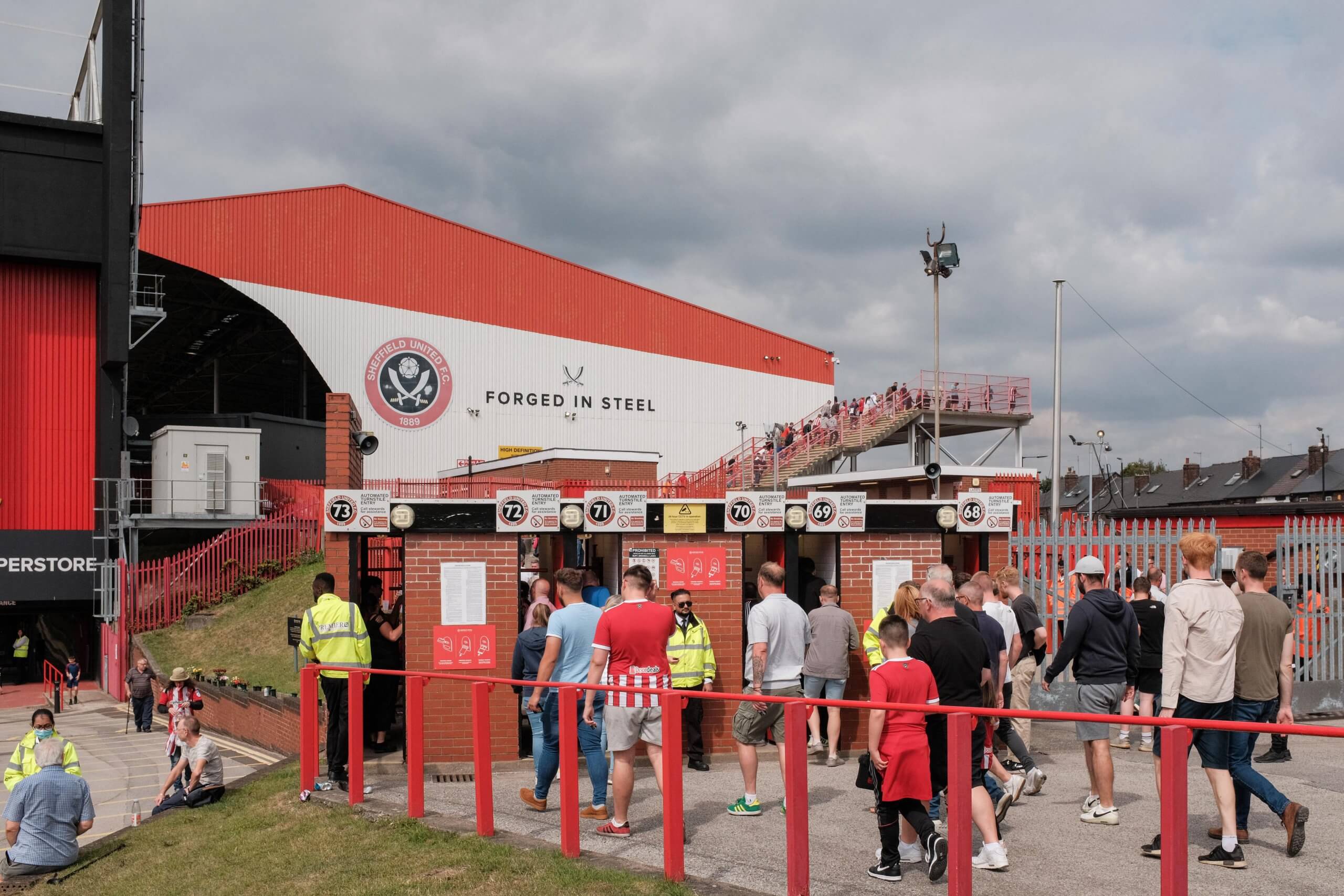 “It’s obviously very early days but if we can keep hold of the key players and not lose them in the transfer window, we’ll be in good shape.

“I’d like to see the addition of another striker to cover the injured Billy Sharp – aka Captain Fantastic.”

It’s not certain that with the current model, which is very much centred around sustainability and development of assets, that the club will go into the market for a proven Championship goalscorer.

Rhian Brewster, Ollie McBurnie and Daniel Jebbison are attacking options alongside Sharp – although he could be out for an extended period with an ankle injury – and several strikers continue to be linked.

The Blades are reportedly interested in 19-year-old Venezuelan prodigy Yerson Chacón, who has scored 11 goals in 50 games for 2021 Primera División champions Deportivo Táchira.

Alternatively, United may share the goals out, if defender Anel Ahmedhodžić’s start to life at the club is anything to go by. 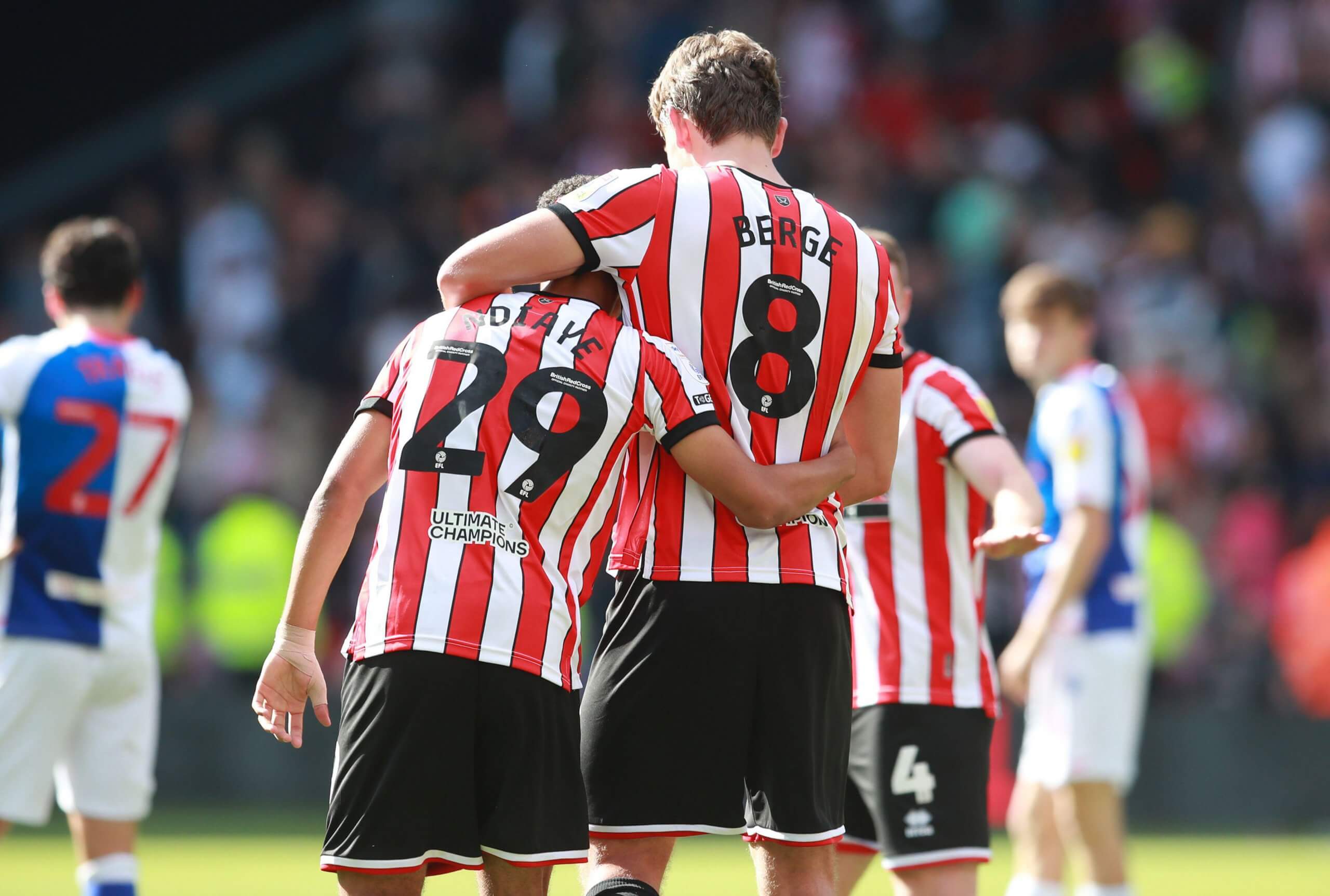 The Bosnia and Herzegovina international has already got on the scoresheet, as well as registering an adventurous assist for Max Lowe in the 2-1 victory over Sunderland.

And it’s fair to say that Hal is already won over.

“Ahmedhodžić has been a star performer already in every match he’s played for United – what a steal!

“The club have had eyes on him for a long time and finally were able to make the permanent transfer: it looks to be inspired, so hats off to the scouting department.

“Coach Jack Lester knows him well from their Nottingham Forest days and he seems to have eased the arrival for the young defender, who has really hit the ground running. He looks like a Premier League player.”

In terms of other recruits, Hal feels there is more to come from the Blades in the remainder of the window.

“We’ll need to see more of Ciaran Clark but I was impressed with him when in his natural position after he was played on the right side of defence for the opener! 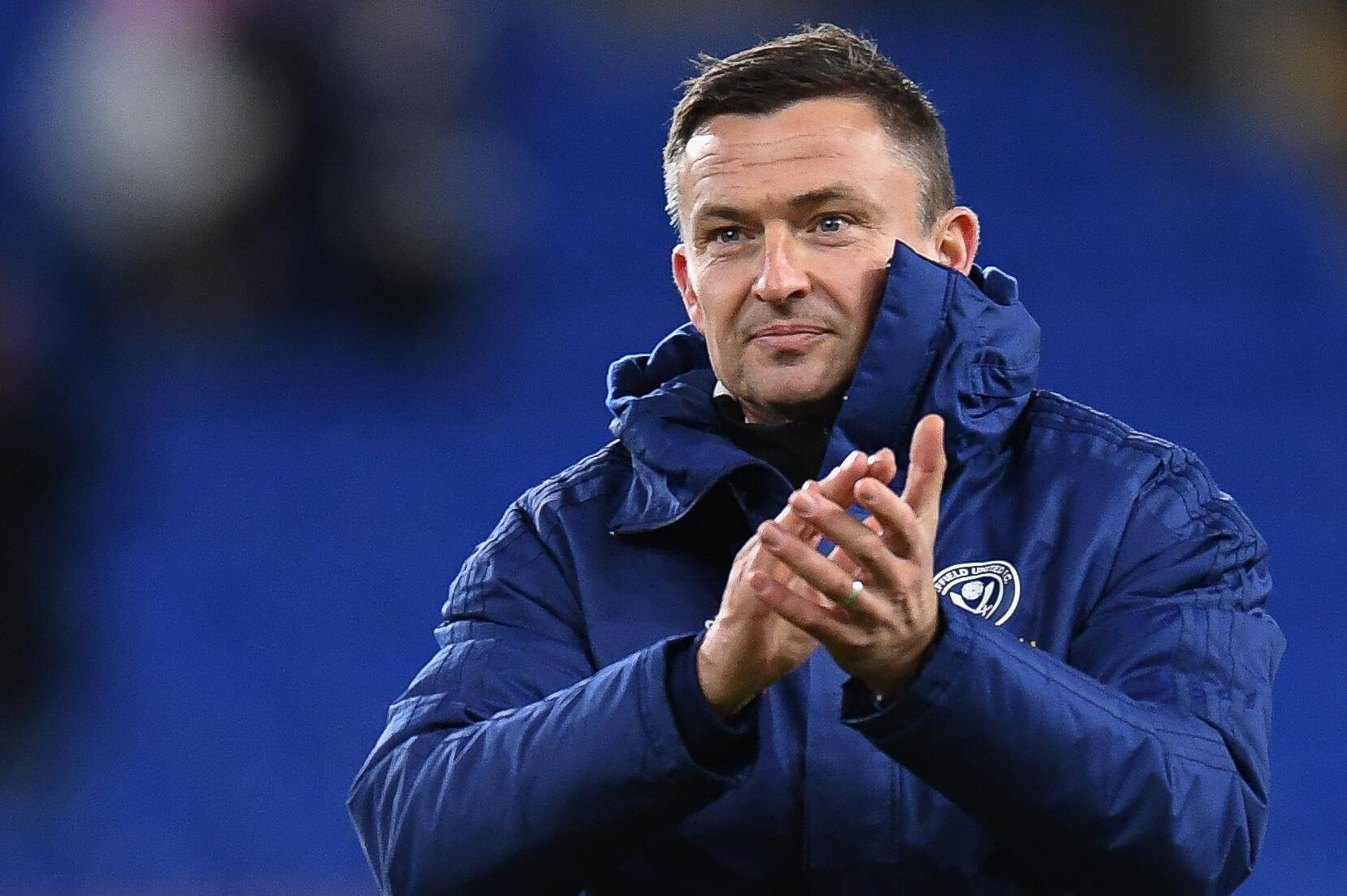 “We also need to see more of other loan players James McAtee and Tommy Doyle (both on loan from Manchester City), but the early signs are very positive.”

The fact that City trusted two of their most esteemed young talents with a temporary move to S2 suggests Heckingbottom has valuable contacts, but the former Barnsley boss is not afraid to give his own players their chance too.

“Heckingbottom is far from reluctant to blood the youth, having worked with the youth team before.

“He has given us a chance to see so many promising young Blades and it is always exciting to be cheering for young lads who have grown up loving the club.

“They naturally get extra leeway from the fanbase but so far they haven’t needed it!

“The likes of Ndiaye have been ‘off your seat’ exciting from the word ‘go’. Hecky has the team playing attacking football in a similar mould to Chris Wilder. 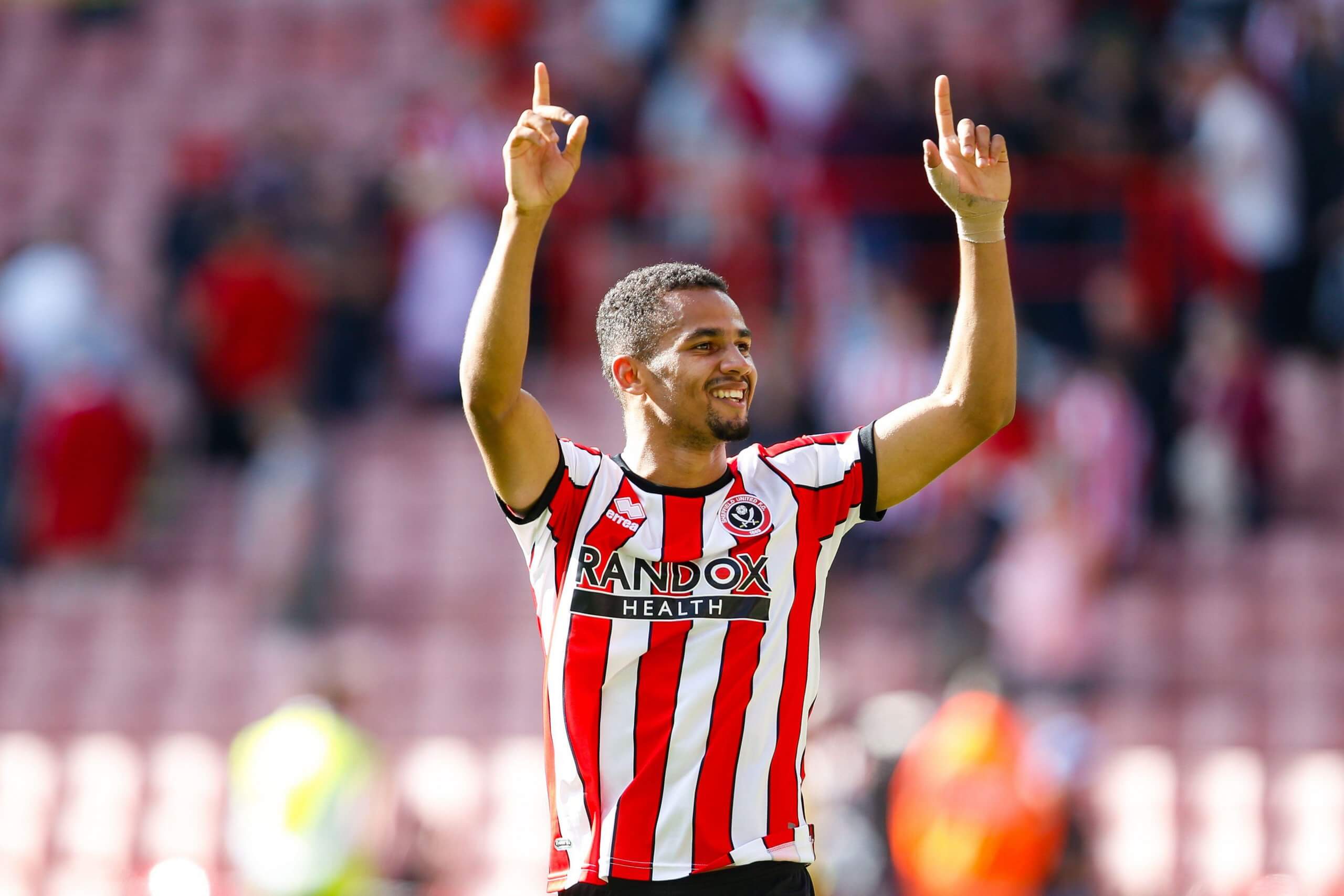 “Wilder often operated with two out-and-out strikers and Hecky doesn’t tend to start like this: instead, we’ve seen a support striker feeding a sole attacker then supporting when we push forward.

“The basic concept looks to the untrained eye like a 3-5-2, however it is much more intricate than that.

“The movement off the ball is something to behold, the pressing and the passing from midfield to defenders bombing forward is thrilling to witness first-hand.

“It’s a good team to watch when everything is flowing and that can often be down to one man: the conductor, Oliver Norwood and his ‘ping’.”

The Northern Irishman is a specialist at this level, but will he add a fourth second-tier success to his CV? Does this season hold glory for the Blades?

Hal was asked whether he thinks his team will achieve a top two finish this season, and his answer was as simple and emphatic – “Yes.”