Steve Bruce believes West Brom now have the quality they need as they prepare for another promotion push – but do the supporters share his enthusiasm on the eve of another season in the Championship?

Bruce replaced Valerien Ismael at the Hawthorns last season, but failed to capitalise on a promising position as the Baggies slumped to a meagre 10th-placed finish, eight points off a play-off place and 23 points behind champions Fulham.

So as the Albion open their Championship campaign against Middlesbrough at The Riverside on Saturday, are the Baggies fans prepared to give the former Manchester United defender time?

Or is patience now running thin as the club approaches a pivotal season in their quest to secure a return to the Premier League?

“There is still some convincing for Bruce to do if I’m totally honest,” West Brom Fan TV tells FansBet.

“I will definitely give him a chance as I do every manager. 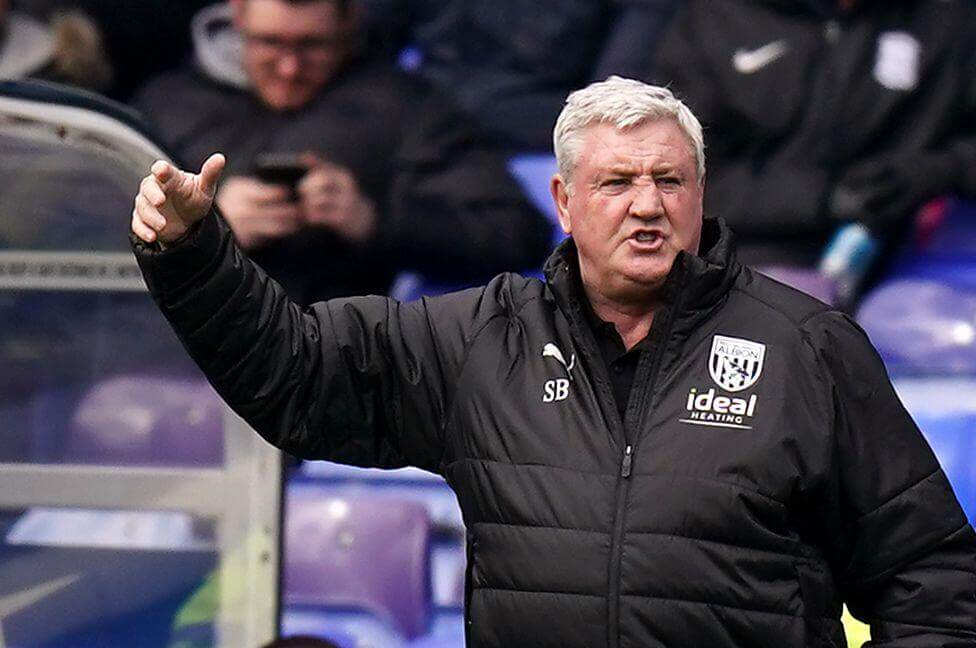 “However, I do believe there’s every chance Bruce will be sacked very early on if he doesn’t get the results.”

West Brom had been many people’s favourites at the start of last season to make an immediate return to the Premier League having been relegated in 2021 and things looked promising as the club embarked on a 10-game unbeaten run at the start of the campaign.

But a run of just one win from seven over the festive period meant the writing was on the wall for former Barnsley boss Ismael, who departed with the Baggies sat fifth – eight points adrift of the automatic promotion places.

Having been sacked by Newcastle back in October, Steve Bruce had hinted that he might retire from the game, but the 61-year-old was back after a matter of months to take charge at The Hawthorns in early February.

In his 17 games in charge in the final third of last season, Bruce registered just six wins, scoring 17 times and conceding 13 as the club’s promotion hopes faded before the clocks had even gone forward.

Not surprising, then, that he’s been strengthening his squad this summer for what is sure to be a long and gruelling campaign ahead – signing Reading playmaker John Swift and Millwall star Jed Wallace on free transfers. 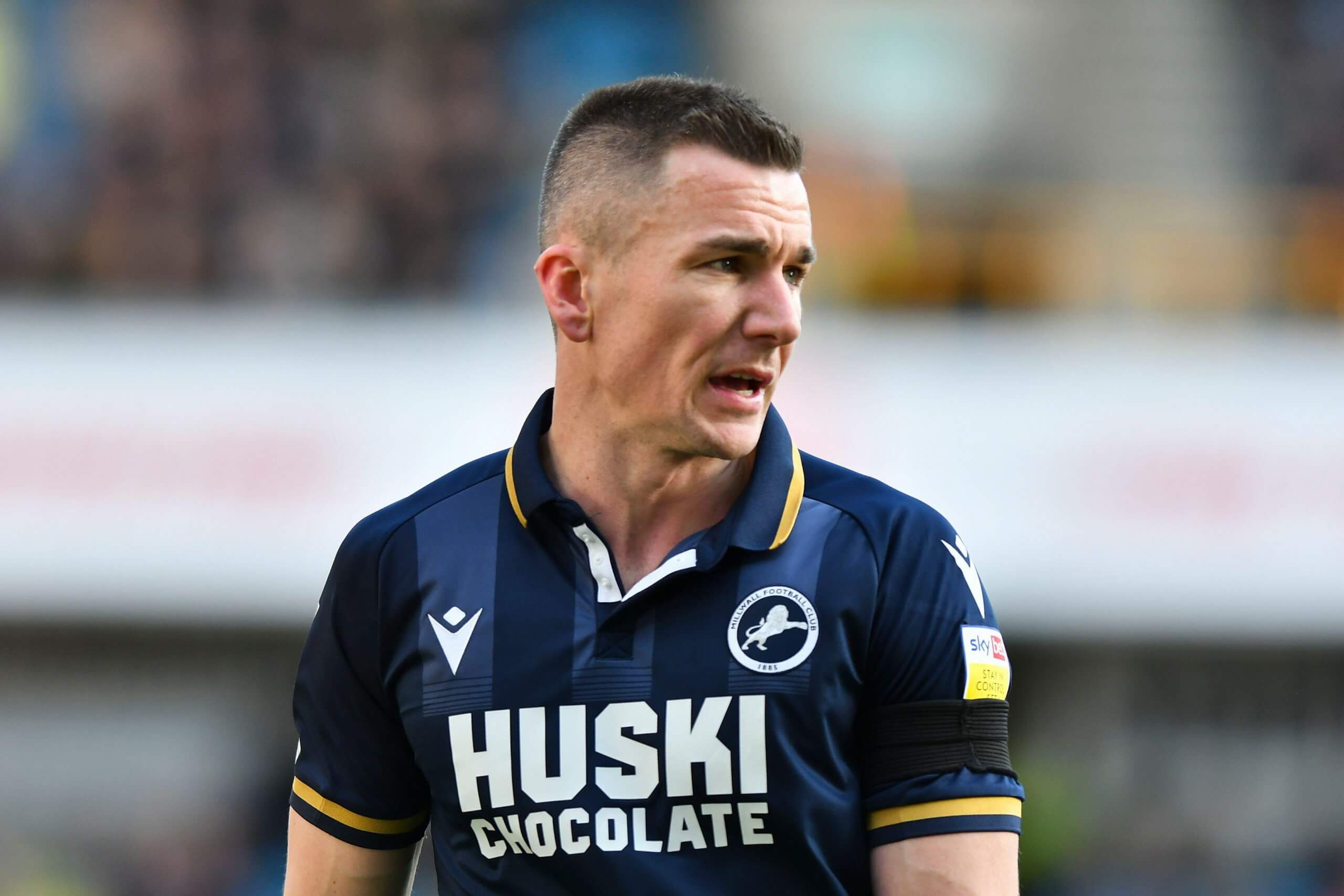 He also beefed up his midfield options with the capture of Turkish midfielder Okay Yokuslu, who has re-signed for the Baggies following his release from Celta Vigo.

“A lot has changed in terms of optimism,” West Brom Fan TV explains when looking ahead to the new season.

“I think Swift, Wallace and Yokuslu are all fantastic signings as our midfield was very weak last season.

“We also have Daryl Dike back from injury and if he can get back to scoring again that will increase our chances a lot.

“Saying that, a couple more signings would be good for the club and I would definitely say a new full-back and a striker would increase our chances even more.”

If the task facing Steve Bruce wasn’t daunting enough, his West Brom side will be up against a number of other big guns all looking for a place in the Premier League – making the Championship as competitive and hard to predict as ever.

Dean Smith’s Norwich City will be aiming to make it a third promotion to the top-flight in four years following their relegation last season.

While Watford and Burnley – under new bosses Rob Edwards and Vincent Kompany respectively – will both be targeting an immediate return to the Premier League at the first time of asking. 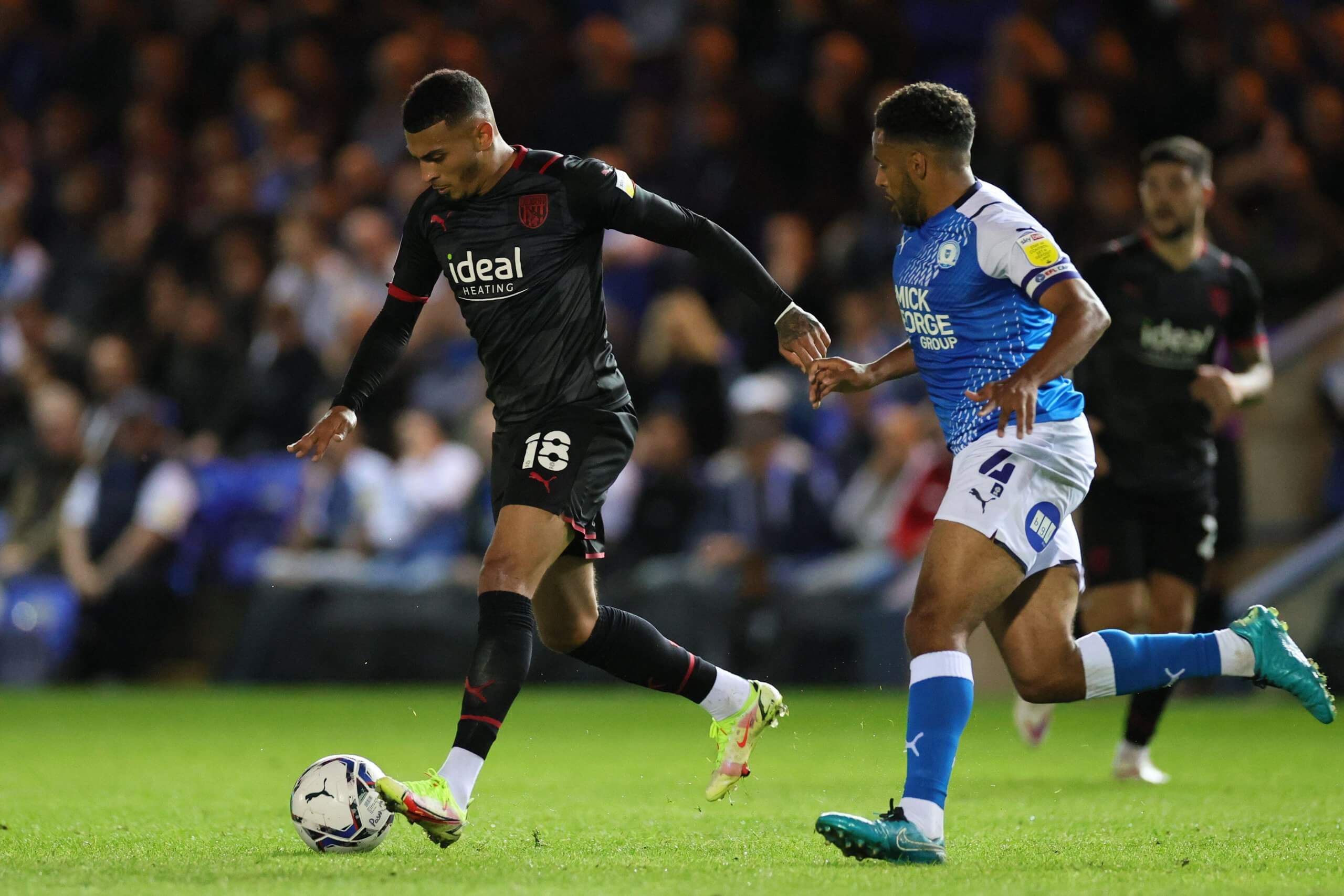 That’s without mentioning the likes of Chris Wilder’s Middlesbrough and Sheffield United under the stewardship of Paul Heckingbottom – two of the form sides in 2022 who have assembled strong squads this summer.

Promotion is far from a foregone conclusion for Bruce’s men, something that West Brom Fan TV is keen to acknowledge.

“I think there are a lot of good teams in the Championship for the upcoming season,” they note.

“Norwich have a good squad, so do Watford and Burnley, but I also think Hull and Stoke have made some good signings.

“Even so, I still think our squad is one of the strongest in the league and we will definitely finish in the top-two.

“The signings we have made will really help with the promotion push and I am really looking forward to Saturday against Middlesbrough.”